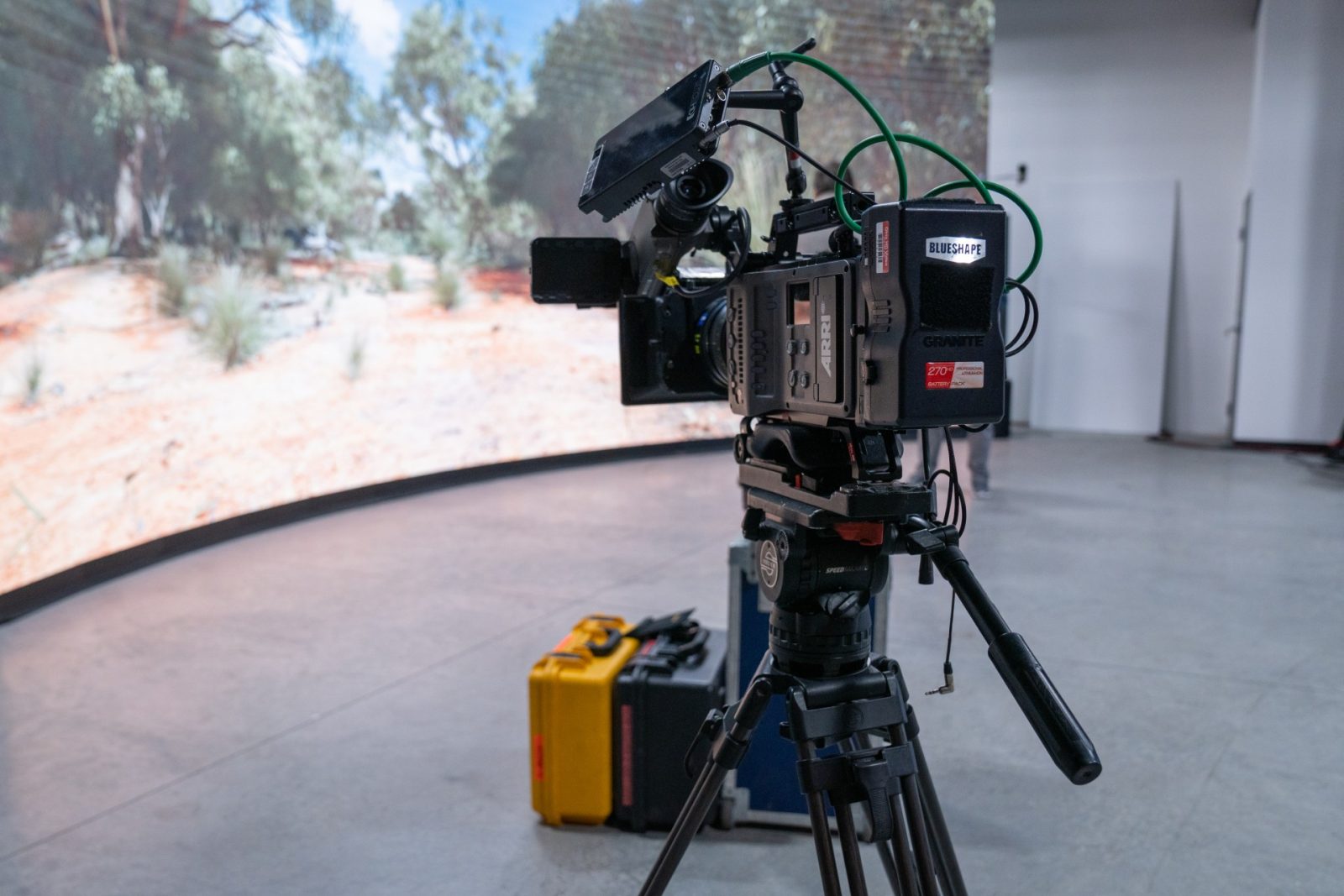 Wendy’s new Frosty Sundaes are available in only a few Columbus-area stores, here’s where to find them

In 2021, he bought a virtual production wall, one of approximately 100 in the entire world. So it’s safe to say the local video production pro has expanded his capabilities in the past 20 years.

On the day Handel showed me around the space, his team was working on a commercial for Donato’s, specifically a new menu item which may or may not yet be available at the time this story is published.

“People are amazed at what we can do in Columbus. They’re used to having to go to New York, Chicago, Los Angeles, never expecting to have the availability of the tools and the professionals to use them here,” Handel said, adding that Ohio HD has done work for ScottsMiracle-Gro, Nationwide, Honda and the Columbus Blue Jackets as well.

That’s not to say that Ohio HD’s clientele is limited to the Columbus area, but Handel finds it especially rewarding to give local clients high-end production value without them having to go out of town to get it.

For example, their virtual production wall is one of only about 30 nationwide, maybe one of only 100 in the world, Handel estimated.

Handel began dabbling in video production when he was a high school student in Newark. He also worked in video and radio throughout his time at Ohio University, eventually ending up employed at a studio in Lancaster. He struck out on his own doing freelance work in 2001, working from his garage, working his way up ever since.

Ohio HD has been at its current location, just southwest of downtown Gahanna, for roughly eight years, currently housing 14 staffers and connections to a host of freelancers. Handel recently purchased a space in Louisville, Kentucky and hopes to begin working in that market soon as well

He admits he feels like the old dog in an ever-changing business, but finds that even his staffers in their 30s have “back in the day” stories, given the way the tech is progressing.

“Content has changed, too,” Handel added. “When I started, it was pretty much TV or VHS tapes. Now, there are a host of uses and outlets for video.

And despite access having the industry’s latest tools, the success of Ohio HD is due to its people, according to Handel.

“These people want to learn, they want to solve problems and they want to create,” he said. “Everybody has their strengths, something that got them into this in the first place. But so much of what we do is cross-disciplinary. Everybody communicates and works together.”

If you like this, read: How this wildly-popular Columbus true crime podcast is helping to solve cold cases