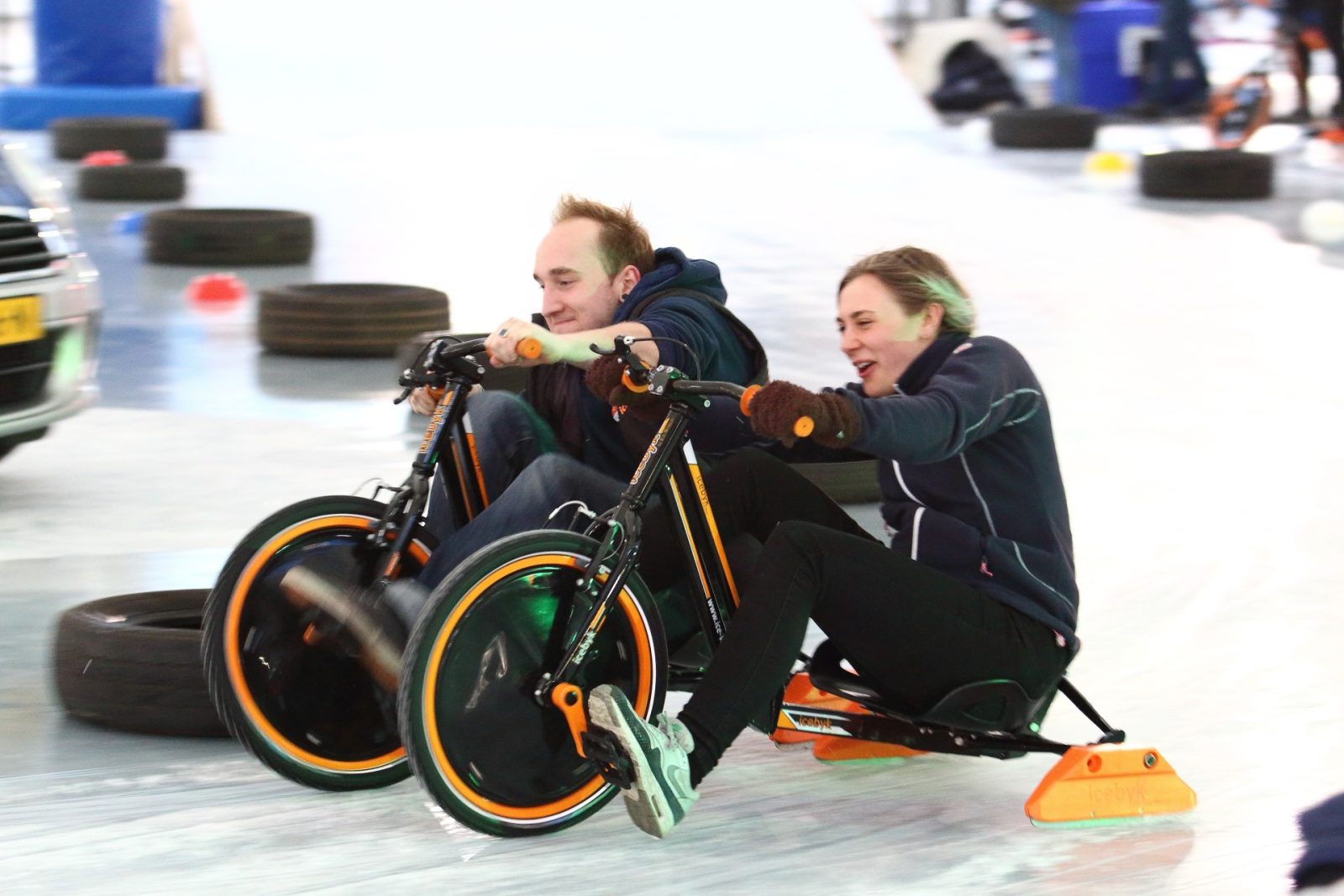 After a nearly two-year hiatus, this popular contemporary American eatery has reopened

If you were excited to learn that go-karting on ice is coming to Columbus, you’ll want to get the details of another recently-announced event from Hidden Columbus.

Say hello to Bikes on Ice.

The event, which according to Hidden comes all the way from Scandinavia, will feature (you guessed it) custom bikes that glide effortlessly across the ice due to their back wheels being replaced by a set of blades.

“Experience the thrill of drifting and gliding on the ice as you pedal your way to victory. The custom made ice bikes have the back wheels replaced with blades to allow you to have some high speed competitive fun,” the event’s website reads.

Bikes on Ice, which will take place beginning March 25 at a location that hasn’t been announced, will allow participants to take several warm-up laps before racing the other entrants. The fastest 12 bikers of each session will then race each other in the finals.

Tickets start at $45 a person, and sessions will last 60 minute.

If you like this, read: New riverfront ice skating rink now open in Dublin