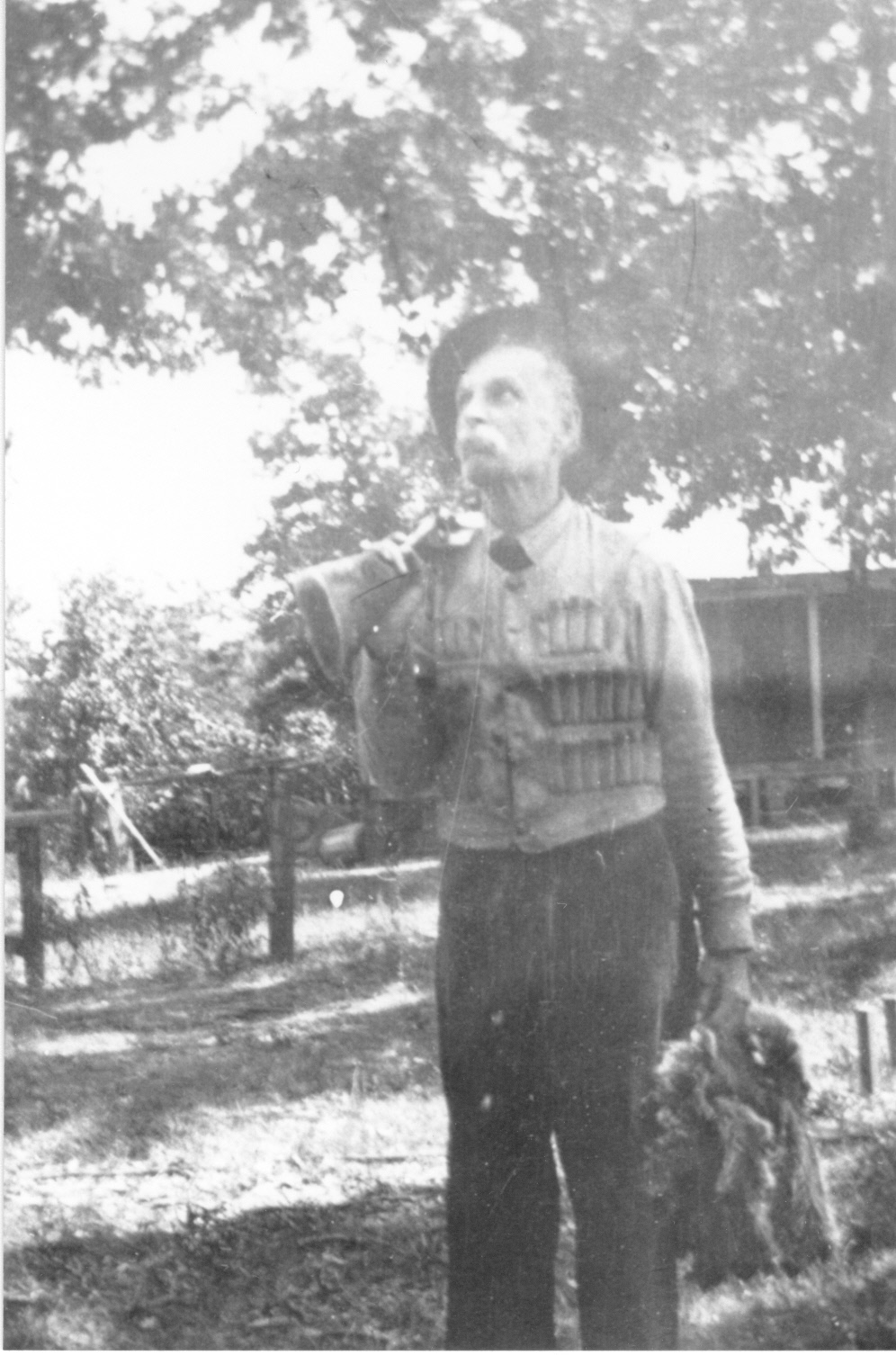 For the brave pioneers of early 19th century Columbus, the risks were many – aggressive wild animals like bears, panthers and wolves; attacks by Native Americans and rampant, deadly disease.  But, perhaps the most insidious of all the threats they faced was the scourge of the common squirrel.

Often derided by gardeners today as “rats with furry tails,” these beady-eyed rodents threatened the very existence of the frontier family by eating their way through settlers’ corn fields.  Without corn and other crops the squirrels thrived on, those brave and hardy pioneers would have faced almost certain famine.

And it wasn’t just Columbus that was under attack.  In 1807, a full five years before the state’s permanent capital was named, Ohio’s General Assembly took the unusual step to force every tax-paying resident in Ohio to kill squirrels.

The number was determined by how much property tax a particular resident was charged each year; but the law required no fewer than 10 per taxpayer.  Officials imposed fines on citizens who failed to turn in the minimum number of scalps, which were recorded in the tax rolls and then burned.

Unfortunately, Ohio squirrels continued to thrive.  And, 15 years later, one man took it upon himself to attack the problem, head-on.

Christian Heyl was Columbus’ first German immigrant – a baker by trade, who came to Central Ohio with the hope of selling bread to soldiers stationed in nearby Franklinton.  He became a leading figure in the fledgling city – serving 14 years on City Council and 14 years as a judge. Heyl was also appointed to the first public school board here, was the city’s first fire chief and a successful business owner.  He even founded the city’s first Lutheran Church and helped underwrite what would become Capital University.  Christian Heyl knew how to get things done.

With the squirrel population here still out of control, Heyl arranged for a contest – to see who could kill the most squirrels in one weekend.  He encouraged hunters from all over Franklin County to form teams of three or four and to meet at his home at 2 p.m. on Saturday, August 31, 1822.  The reward for bringing in the most scalps was an enticing one – a full barrel of whiskey.  By the end of the hunt, the combined effort had resulted in the eradication of at least 19,660 squirrels.  “At least” because some of the teams didn’t bother to return.  For once, the rampant squirrel population appeared to be in check … but for how long?

Want to read more? Check out our print publication, (614) Magazine. Learn where you can find a free copy of our new November issue here!TAGS