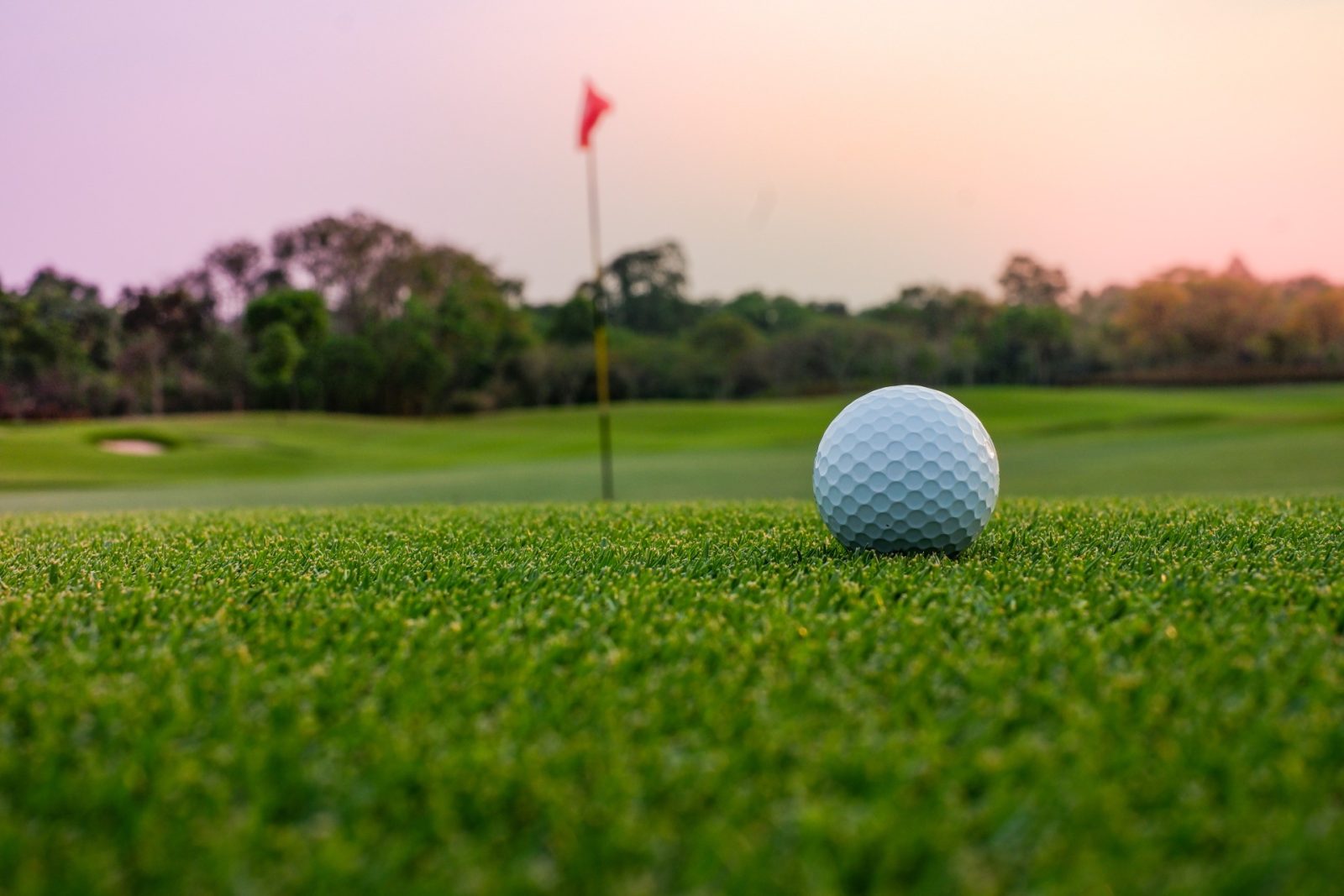 Out of the Bleu: How a lot of luck gave way to one of the city’s favorite French bakeries

According to a federal investigation, employees at a New Albany golf club were being forced to split tips with managers. Federal investigators have recovered more than $88,000 in back wages and liquidated damages for the workers.

A press release from the U.S. Department of Labor says the department’s Wage and Hour Division discovered that an “invalid tip pool” was created by New Era Golf Ohio NAL Inc., the operator of the semi-private New Albany golf club, and workers were forced to share the tips with salaried employees.

Additionally, the USDL’s Wage and Hour Division learned that New Era Golf Ohio NAL Inc. made automatic deductions from employees’ paychecks for lunch even during times that they were not able to take breaks.

“When an employer claims a tip credit, employer-required or mandatory tip pools may only include employees who customarily and regularly receive tips, even when a salaried manager works as a server or bartender,” said Wage and Hour District Director Matthew Utley in a press release. “Violations like these are common in the food service industry, and the Wage and Hour Division is determined to ensure employers pay workers their full wages and benefits.”