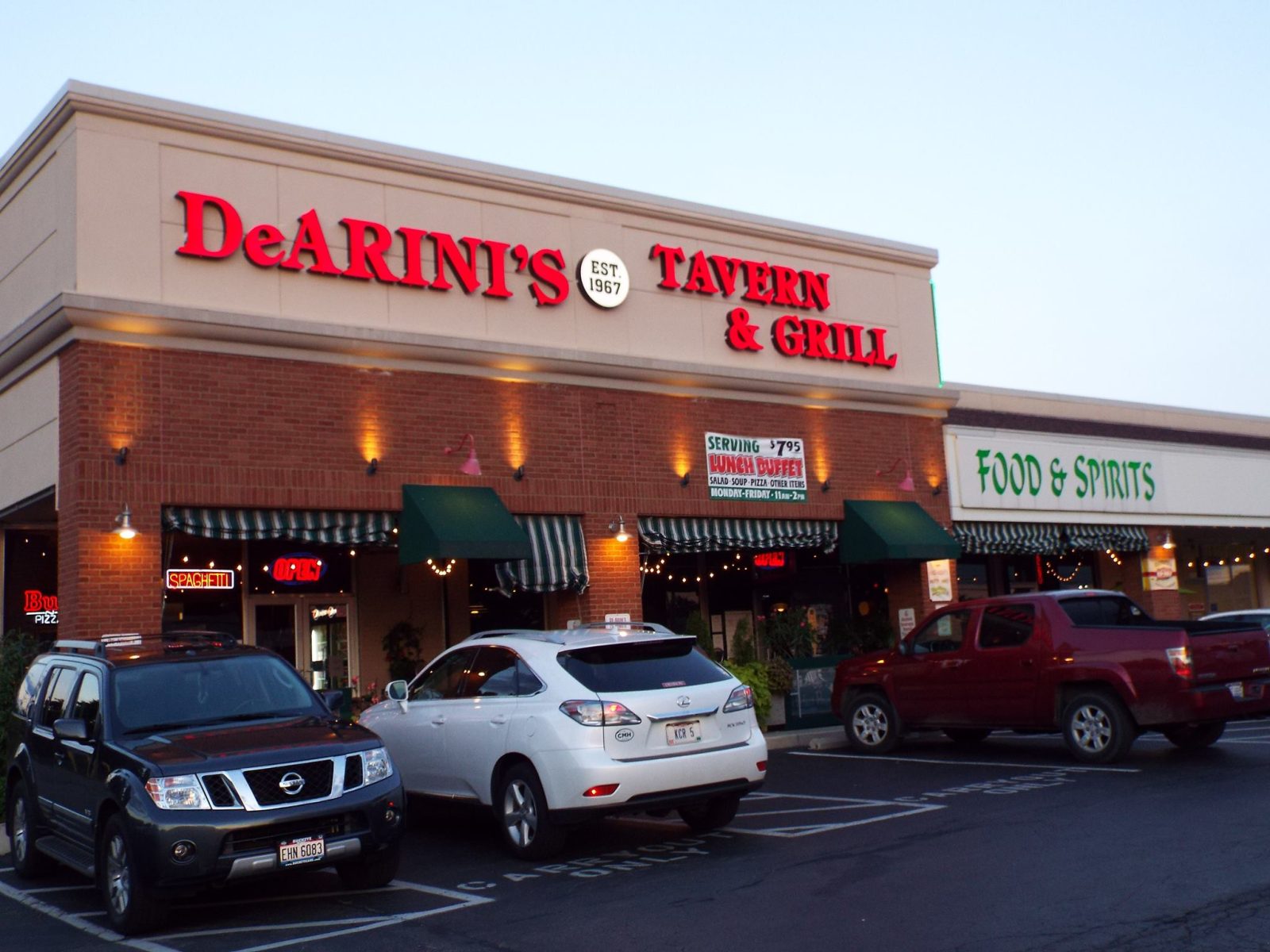 DeArini’s was located at 1492 Henderson Rd.

While this means DeArini’s is no more, it also means an exciting new concept is in the works for the city’s Northwest Side.

According to Skinner, DeArini’s will become Kelley’s, and will transition to a more bar-focused space. According to Skinner, Kelley’s plans to officially open its doors sometime next week. The new concept has rearranged and refreshed the former DeArini’s decor, and has even converted the former restaurant space into a game room complete with pool tables, dart boards and video games.

That’s not to say that Kelley’s will be without food of its own, though.

The Columbus ghost kitchen Ridiculous Eatz has leased the Kelley’s kitchen space from Skinner. According to Ridiculous Eatz owner Reggie Wilson, Southern American comfort food will be served, featuring everything from gumbo to ribs.

“Reggie’s going to do his thing in the kitchen, and we’re excited about it,” Skinner said.

The eatery will continue to operate under the name Ridiculous Eatz. Currently a ghost kitchen in the Columbus Food Hall on Essex Avenue, Wilson said Ridiculous Eatz will relocate completely to Kelley’s when it opens in the new concept later this month.