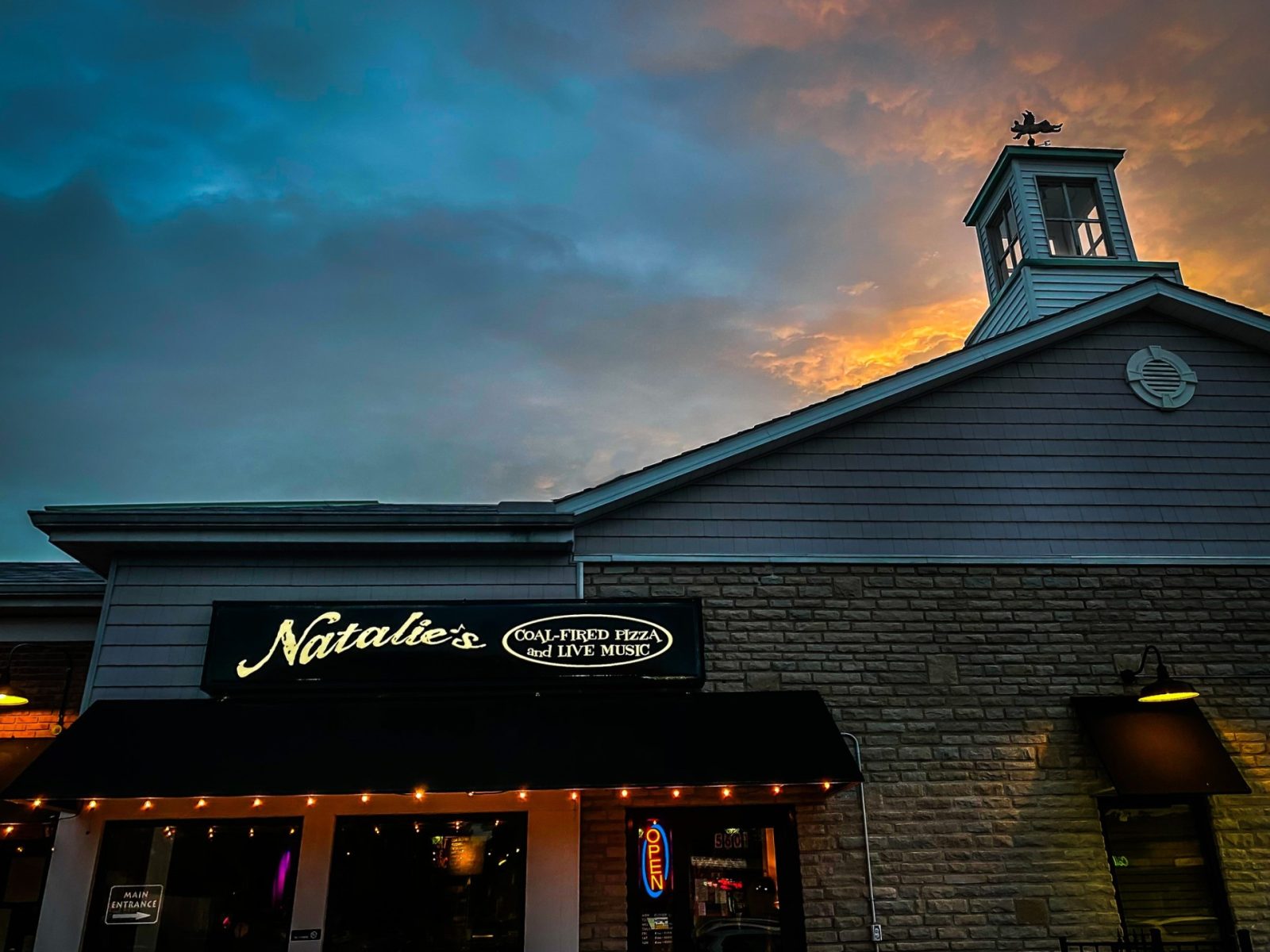 Before the end of the month, Natalie’s Coal-Fired Pizza in Worthington will be no more.

Owner Charlie Jackson told 614Now that the eatery’s final day of operation will be Oct. 30, this Sunday. He added that Natalie’s Worthington will host a pair of grand finale concerts on Nov. 11 and Nov. 12 to officially send the eatery off.

This summer, the lauded cocktail bar Light of the Seven Matchsticks, which operated as a compliment to (and was located directly underneath) the Worthington pizzeria and music venue, announced it was closing. Not long after, in September, Natalie’s owner Charlie Jackson said told 614Now that Natalie’s Worthington location was for sale.

According to Jackson, he’s choosing to double down on the concept’s Grandview location instead of continuing with two restaurants. He noted that the Grandview location is set to receive a new concept as well, occupying three previously-unused rooms owned by Natalies. The Grandview Natalie’s will also see an expansion of its music venue.

Jackson told 614Now that Natalie’s is in negotiations with a buyer for the Worthington restaurant, but nothing is currently finalized. We’ll keep Columbus updated as soon as we know more.