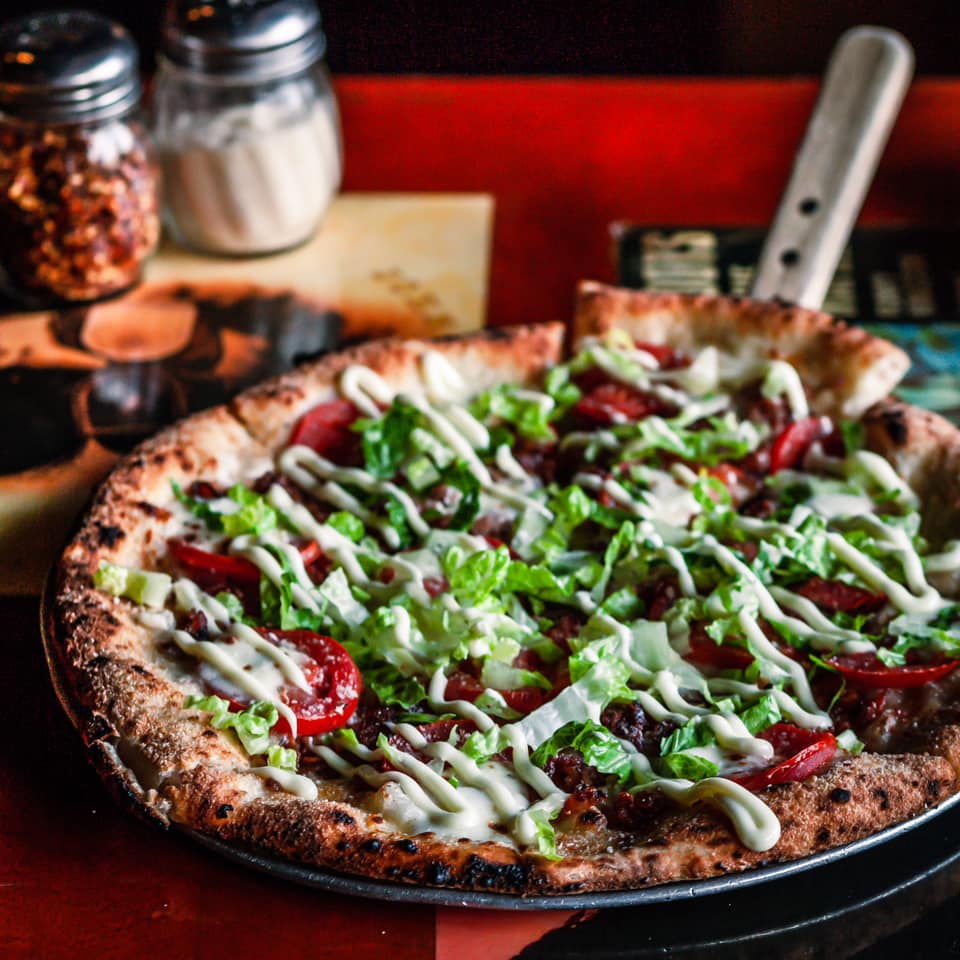 VIDEO: Thieves steal $1,000 worth of grease from Columbus restaurant

While the Grandview location of Natalie’s Coal-Fired Pizza & Live Music is set to see the addition of a new concept and upgrades to its live entertainment offerings, Natalie’s Worthington location will likely be in the hands of another owner before long.

Recently, the popular cocktail bar attached to the space, Light of the Seven Matchsticks, announced its closure. And now, according to owner Charlie Jackson and a recent listing on Bizbuysell, Natalie’s Worthington restaurant music venue is for sale.

The listing includes both Natalie’s and Light of the Seven Matchsticks, with an asking price of $219,000. According to Jackson, both spaces are being offered together as a “package deal.”

“Natalie’s Worthington is contingent upon finding an interested party and what their timelines are,” he said.

And despite the Worthington location being for sale, Jackson stressed that Natalie’s Grandview will continue to operate under the same name and ownership, and is even in the midst of an expansion.

The main thing I want to get across is that Natalie’s isn’t closing, and we’re expanding our operations in Grandview,” Jackson said.

You can read more about what’s in store for the popular wood-fired pizzeria and music venue here. Natalie’s plans to add a new concept across three different rooms in its Grandview space. Its live music program will also grow in Grandview, with upgrades slated for its stages.