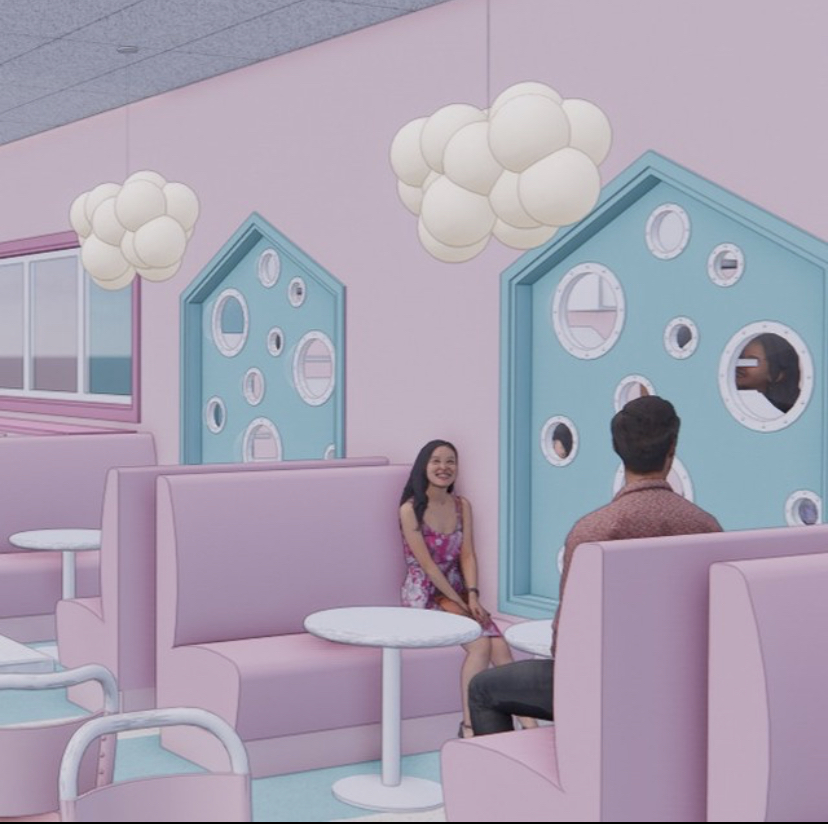 Wendy’s may finally be releasing this long-coveted dessert item

The new concept, which will be located at 5568 N. High St., will feature a combination cafe and bar on one side, and a space where patrons can mingle with adoptable cats on the other.

According to owner Ivy Hou, Kitty Bubble is aiming for a late August opening date, although this will depend on construction progress. Hou recently secured the necessary permits for the space and is in the process of updating the North Side building, which previously housed a Frame City location.

Hou, a longtime volunteer with Colony Cats Adoption Center, has partnered with the group to offer on-site cat adoptions.

“Saving more cats is definitely the first goal. There are definitely a lot of cat cafes in Asian countries, but not the adoptable type,” she said. “I know Columbus used to have a cat cafe, but it closed down. I feel the ones that close are too heavy on the cat side.”

To achieve the right balance, Hou plans to offer not just the typical coffee and tea common at other cat cafes, but also beer and wine. What’s more, she hopes to carry only craft beers that are either named after cats or depict them in their logos or names.

While the concept will partition the cat-friendly side off from the cafe and bar (it will also use two separate HVAC system so guests with cat allergies can grab a drink), sections of clear glass and plastic will be used to separate the two sides, meaning customers will be able to watch the cats as they please from certain areas of the bar and cafe.

The cat-friendly side of Kitty Bubbles will charge customers an hourly fee to enter, where they will be allowed to freely interact with the cats, all of which are adoptable. Hou said that 100 percent of the adoption fees will go back to Colony Cat Adoption Center.

The new High Street spot, which plans to feature a swimming pool theme, will also offer weekly and monthly passes for its cat space, and it will sell other cat merchandise.

“It’s going to be a crazy cat house,” Hou said.