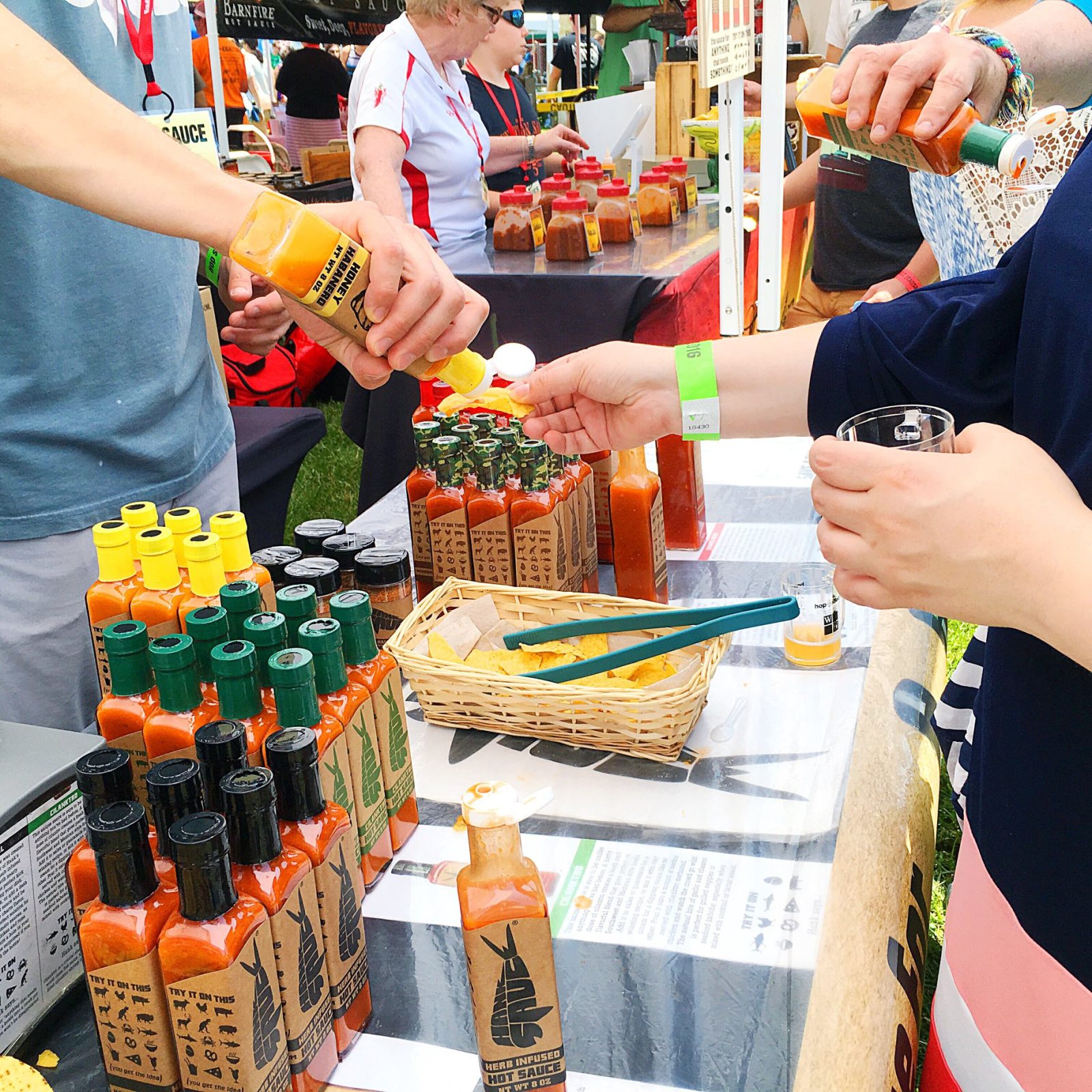 After two years of cooling off, things are going to start heating up again in Columbus.

That’s because yesterday the Columbus Fiery Foods Festival announced it will officially be held this year, for the first time since 2019.

The festival, which features an array of the hottest foods in the city, like hot pizza, hot wings, and even its signature hot pepper eating contest, will be held on the Main Street Bridge, along the Scioto Mile.

“We’re looking forward to bringing this festival back, it’s been two years in the making and is long overdue,” said Mike Gallicchio, Fiery Foods Festival co-founder and president of MGN, the local event firm behind the festival. “After two years with very few events, we know we have many ‘chileheads’ in Columbus and around the region ready for some heat and we’re ready to bring it.”

Fiery Foods Fest was canceled in 2019 due the initial outbreak of COVID-19 in Ohio. After setting a late summer date for the 2021 festival, last year’s event was also called off shortly before the event was slated to take place, again due to COVID-19.