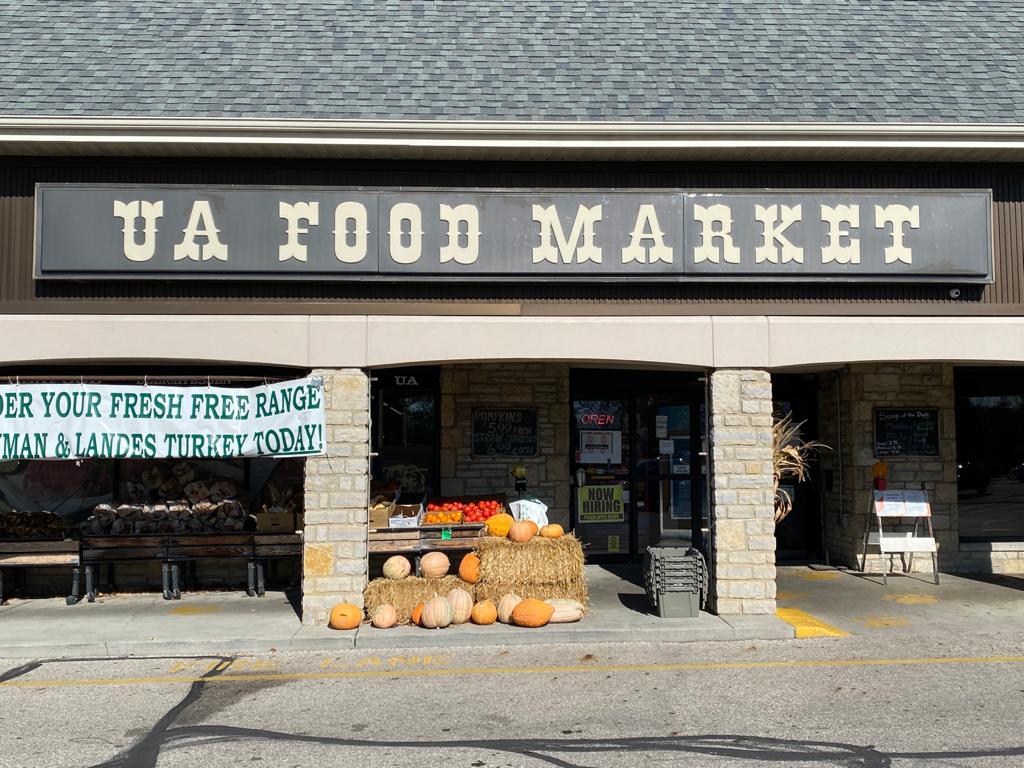 An iconic Upper Arlington marketplace will be closing its doors for good.

UA Food Market, will close its doors officially on Saturday.

which changed its name from Huffman’s Market in 2020, two years after new owner Raj Patel bought the business from the Huffman family,

Before UA Food Market, Huffman’s served the Upper Arlington community for over thirty years, and Patel vowed to keep the longstanding space the same after he took over.

While Patel wanted UA Food Market to remain at its current location and the store was performing well, according to a GoFundMe campaign launched by Patel, due to a lease dispute with its property manager–the market is located at 2140 Tremont Center in the Tremont Center shopping plaza–he was evicted.

If you like this, read: After considering permanent closure, this longstanding Columbus-area pizzeria has decided to remain open