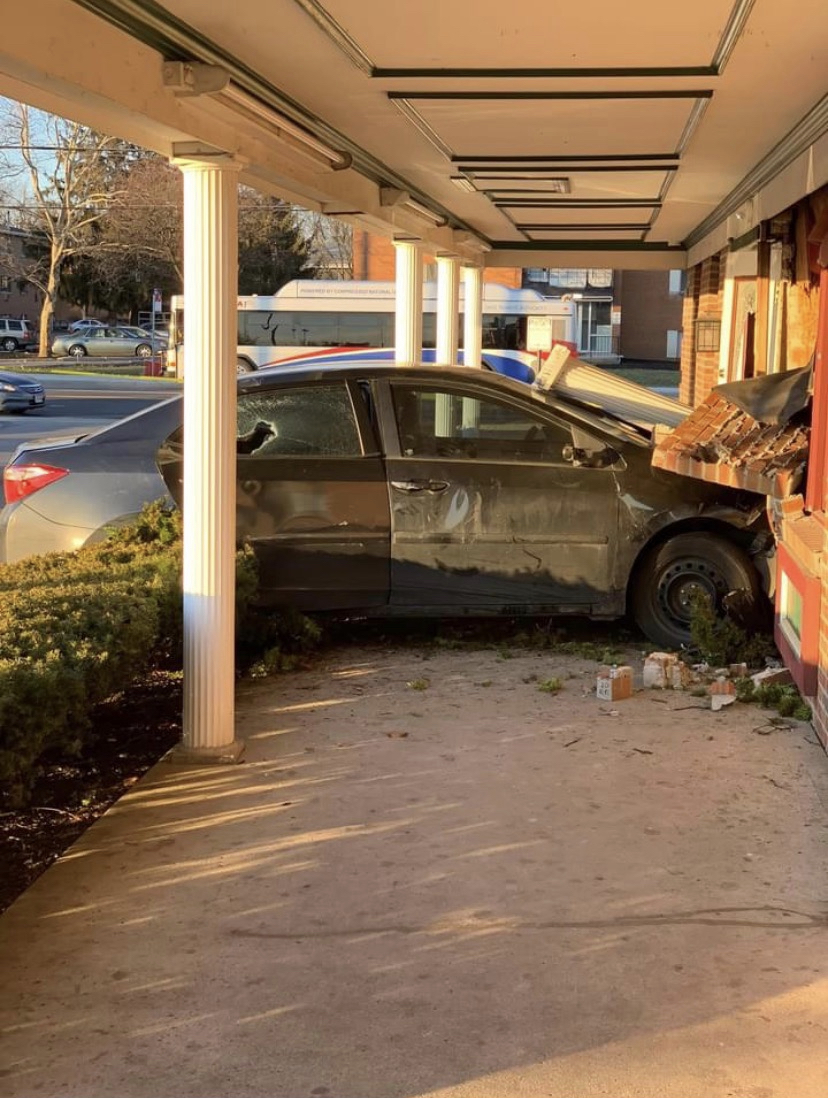 Photo via The Bexley Buzz

From go-karting on ice to new pizzerias and breweries, here’s our list of the new events, eats and more coming in 2022

One woman was arrested and a man was hospitalized following an incident at TAT Ristorante Di Famiglia over the weekend that left the eatery damaged and temporarily closed.

At approximately 4:30 p.m. on Jan. 15, 20 year old Tianna Harris allegedly drove a car into the side of TAT, pinning a pedestrian against it and causing damage to the eatery, which is billed as the oldest Italian restaurant in Columbus.

Harris, a resident of Griffith, Indiana, was arrested by police shortly after the incident, and according to Franklin County Municipal Court records is being charged with two counts of felonious assault.

“Saturday out building was struck by a driver that used their car as a weapon to injure another human being,” TAT said in a statement posted to their Facebook account, noting that no restaurant employees or customers were harmed. “Everyone in the restaurant was OK and the young man who go hit is in stable condition. We are praying for him and his family and peace in our community. Thank you to our wonderful customers for understanding and for all of the support.”

A TAT employee on Saturday said the restaurant will remain temporarily closed following the incident. Make sure to follow TAT for more information on when it plans to reopen.