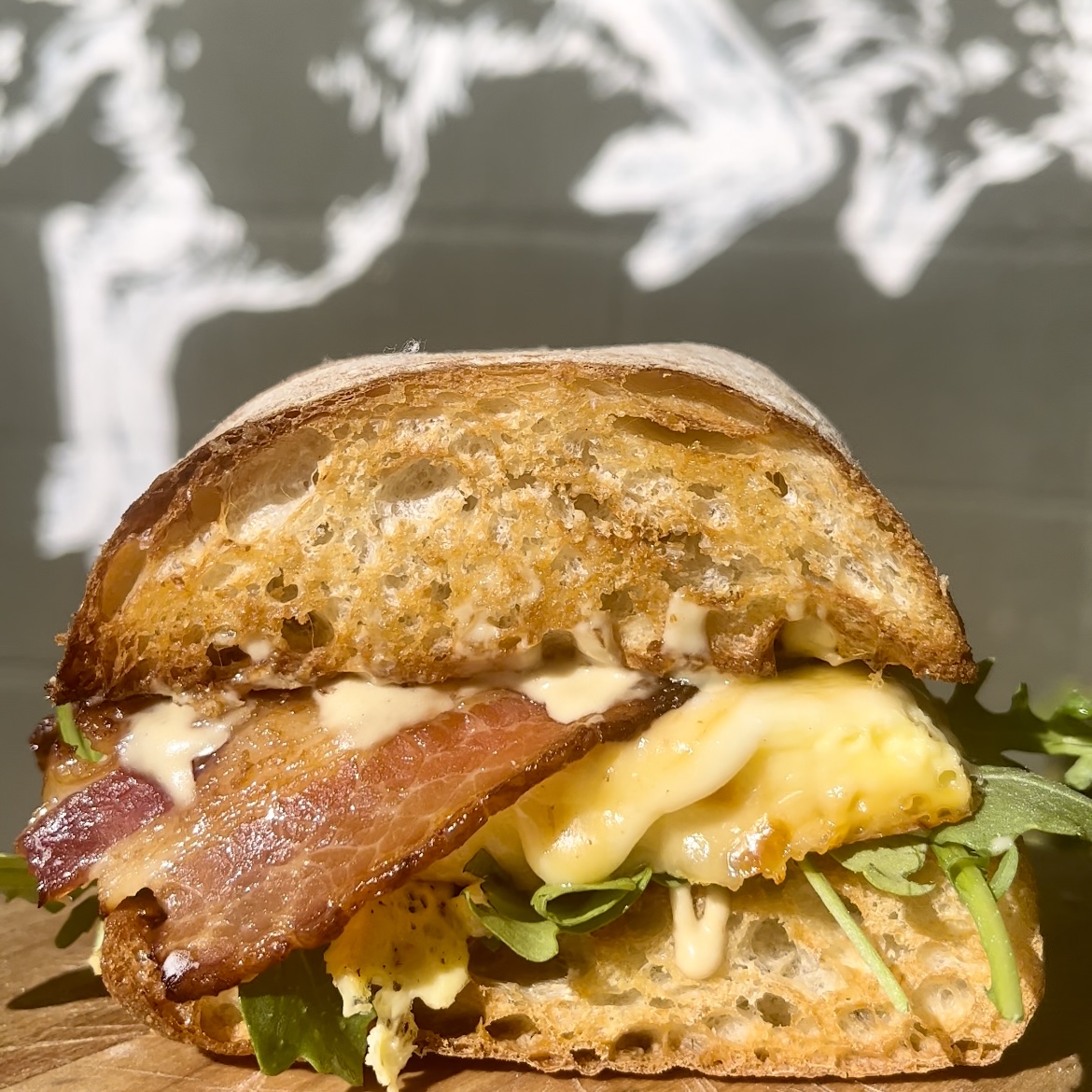 Fox in the Snow has confirmed its Dublin expansion.

Earlier this year, 614Now covered the popular concept’s interest in converting a former Dublin post office into a to cafe and bakery. At noon today, Fox in the Snow officially acknowledged the new storefront in an Instagram post.

The eatery will be located 38 W. Bridge St. in Dublin. The approximately 3,000 square-foot building, a former USPS post office, was built in 1956 and served as a post office until 1982.

Fox in the Snow received approval for the project from the Dublin Architectural Review Board on April 27.

And while there aren’t many details about exactly when the new space will open, the eatery’s Instagram posted noted it will be sometime in 2023.

The Dublin storefront will be Fox in the Snow’s fourth location.