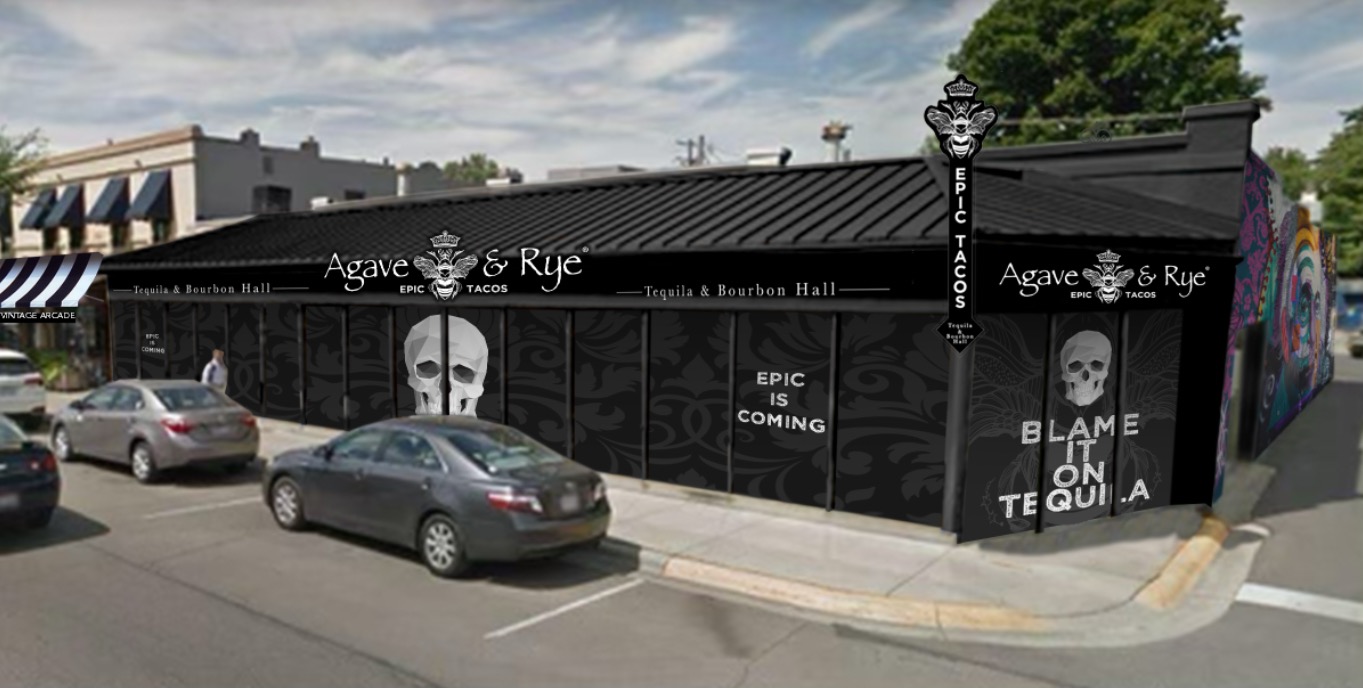 Agave & Rye’s big plans for the former Spagio storefront in Grandview are set to open this spring.

According to Agave & Rye owner Yavonne Sarber, the eatery plans to open its new Grandview restaurant, located at 1295 Grandview Ave. as early as the end of next month, although she said it will likely open in May.

The Grandview storefront will be Agave & Rye’s first in Columbus, although it operates 10 other eateries nationwide.

Sarber said the new eatery has reworked nearly all of the 2,200 square foot space that formerly held Spagio. It is slated to include three bars, its own wine cellar, patio space and a free retro arcade with games like Donkey Kong and PAC-MAN.

The Agave & Rye owner, who launched a (since closed) de-NOVO Bistro & Bar location in Columbus, noted that many Agave & Rye team members are Central Ohio natives and residents, and the return to Columbus has been highly anticipated

“It’s super exciting for the whole team, we have a history in Columbus,” Sarber said. “We can’t wait to come back and show everyone what we’ve done in our time away.”

Like what you’re reading? Check out our print publication, (614) Magazine. Learn where you can find a free copy of our new March issue here!