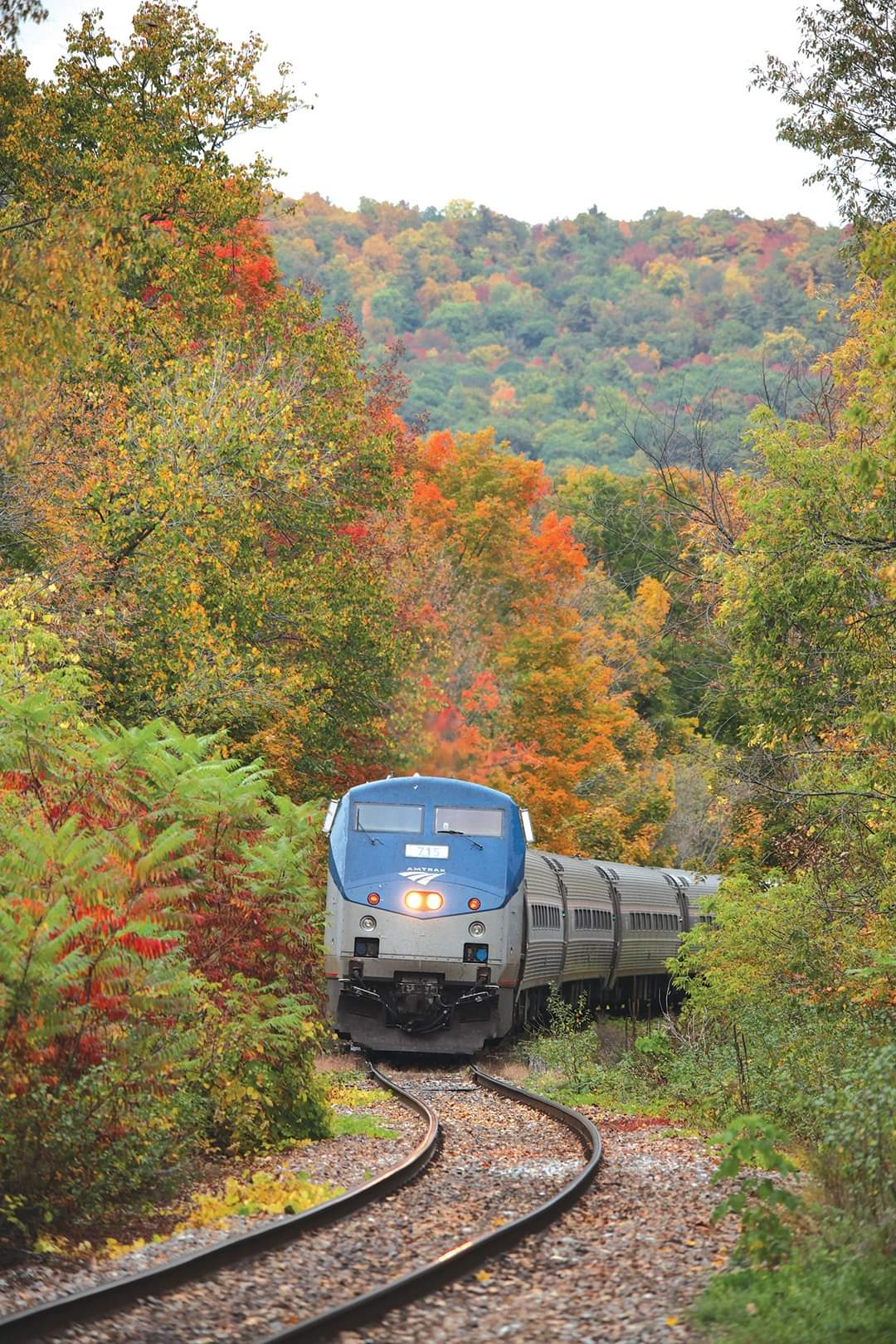 While many of us–yours truly included–have been salivating other the possibility of an expansive passenger train line connecting Columbus, Cincinnati and Cleveland in light of a $`1 trillion infrastructure bill that plans offer Amtrak $66 billion, most of the talk about a new Columbus station has been purely speculative.

That’s because the Franklin County Convention Facilities Authority recently released a plan detailing where the station would go and how might would look.

This location served as the former site of the Columbus Union Station, which stood from 1851 until it was demolished in 1979.

The new station would stand two stories tall and be classified as a Category 2-Medium Station. It would see a projected ridership of 73,000 people every year, according to the study.

While a final design of the proposed Amtrak station wasn’t released, the study cited a variety of interesting architectural elements it could include, such as airy, spacious ceilings with an abundance of glass and unique sculptural designs, citing the Union Station in Denver and London’s Canary Wharf Station as inspiration.

So while the new station is far from at this juncture, we have plenty to get excited about while we wait.

If you like this, read: Amtrak could introduce a passenger train line connecting Columbus with Cleveland, Cincinnati, and Dayton