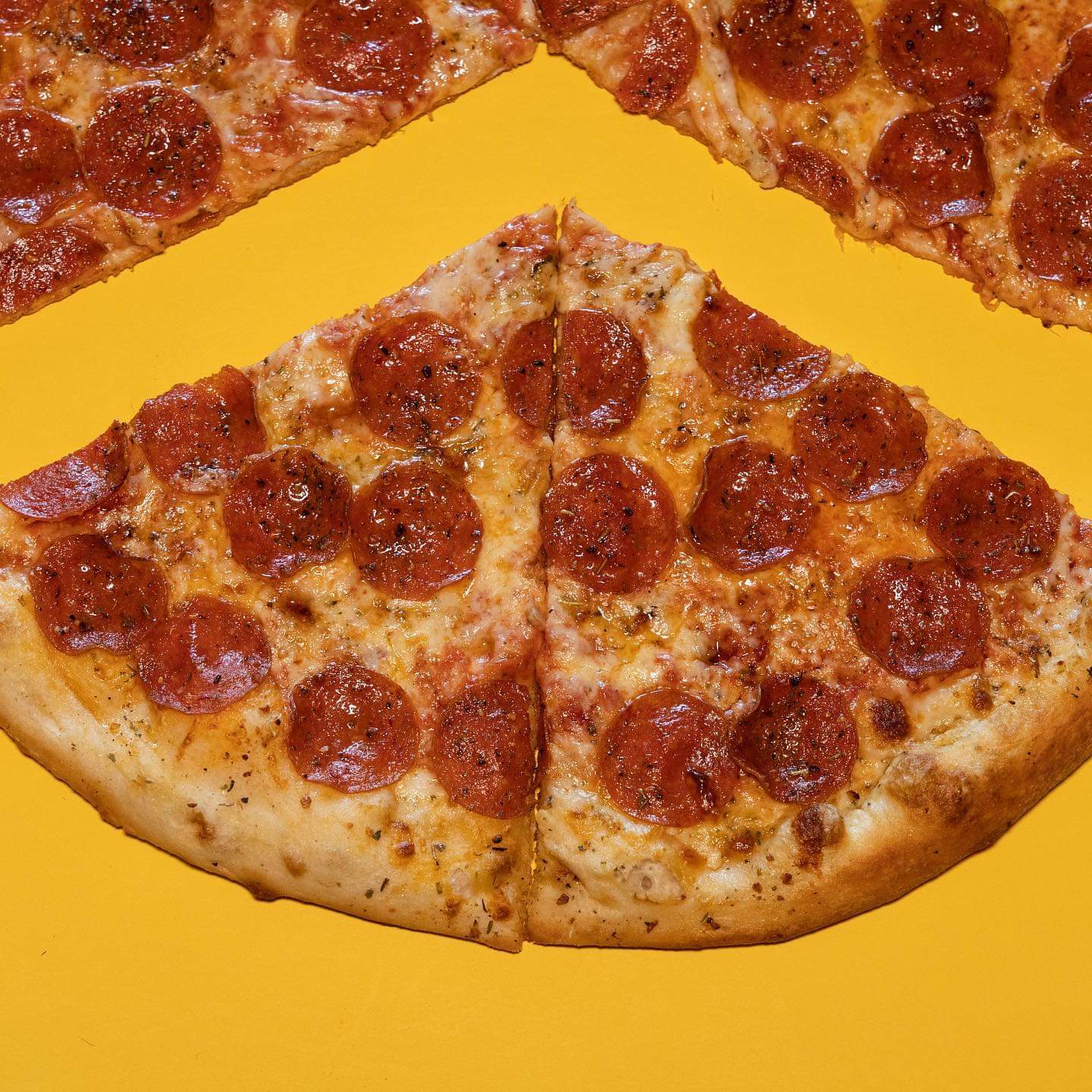 Sauce Bosses: How one local hot sauce company is changing the game

Once home to a Yellow Brick Pizza, the building at 892 Oak St. in the heart of Olde Towne East will soon be home to a pizzeria yet again.

Only this time, it will be under ownership of Mikey’s Late Night Slice, the popular Columbus-based spot for creative and indulgent pies.

The new two-story location, which is roughly 2,000 square feet on both floors, will feature a pizzeria and dining space on the first level, and an extended bar area on the second.

“The second floor is going to be a flexible space that we’re going to have a lot of fun with,” owner Mikey Sorboro said, noting the location will be similar to the Mikey’s at 457 High St., which features a speakeasy-style bar, Sacred Palm, in its lower level. “I call those bars mini-concepts, because maybe a lot of them couldn’t stand on their own, but when you combine them with a restaurant, it’s kind of a no brainer.”

Sorboro said the second floor bar space will stand as an attraction itself, and will take on a theme, although what that will be hasn’t been determined yet. “The way we’re approaching it is, the concept has to be the marketing for the space,” he said. “Cincinnati has a Quentin Tarantino bar, and his fans are really drawn to the bar. That’s what we want.”

While Mikey’s hasn’t determined an opening date for the new spot just yet, Sorboro believes it will launch at the end of winter or beginning of the spring.

The new location served as the original Yellow Brick Pizza restaurant before it closed last June, right as Yellow Brick signed on as a vendor at the massive new East Market in Franklin Park.