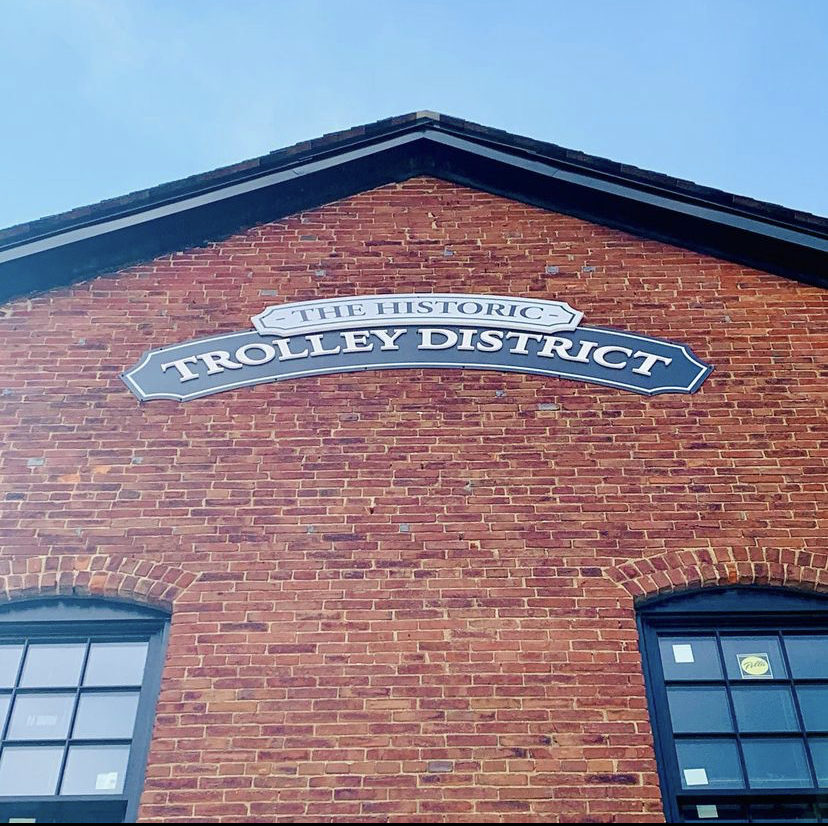 From creepy caves to abandoned prisons, these are the Central Ohio haunted houses to visit this Halloween

The East Market, centerpiece to the highly-anticipated Trolley District development on the city’s east side, is coming together. That’s a fact.  While we don’t have word yet on an official opening date, what we do know is the most current list of vendors coming to the massive 40,000 square foot marketplace.

With space for more than 20 vendors (although some will take up multiple stalls, meaning the final count will be 13), the market will also be home to an 11,000 square foot event space on its second floor, as well as a pair of new bars.

Taste of Greek and Morocco

The eclectic list includes everything from Korean street food, to gourmet popsicles, to authentic cajun fare. The Butcher & Grocer will be taking on multiple vendors stalls, with plans to launch a butcher shop, cheese shop, grocery store, bottle shop, green grocery, and a fishmonger.

While many vendors are simply relocating or expanding, several, such as Trolley Barn Chicken and Koso are new concepts, from the owners of Uptown 51 and Diaspora, respectively.

According to Aubrey Stevens, Director of Operations at the East Market, there is currently one signed vendor who wishes to remain unannounced, and two open vendor stalls.

We’ll keep you updated as we know more, Columbus.

If you like this, read: New fried chicken concept coming to East Market