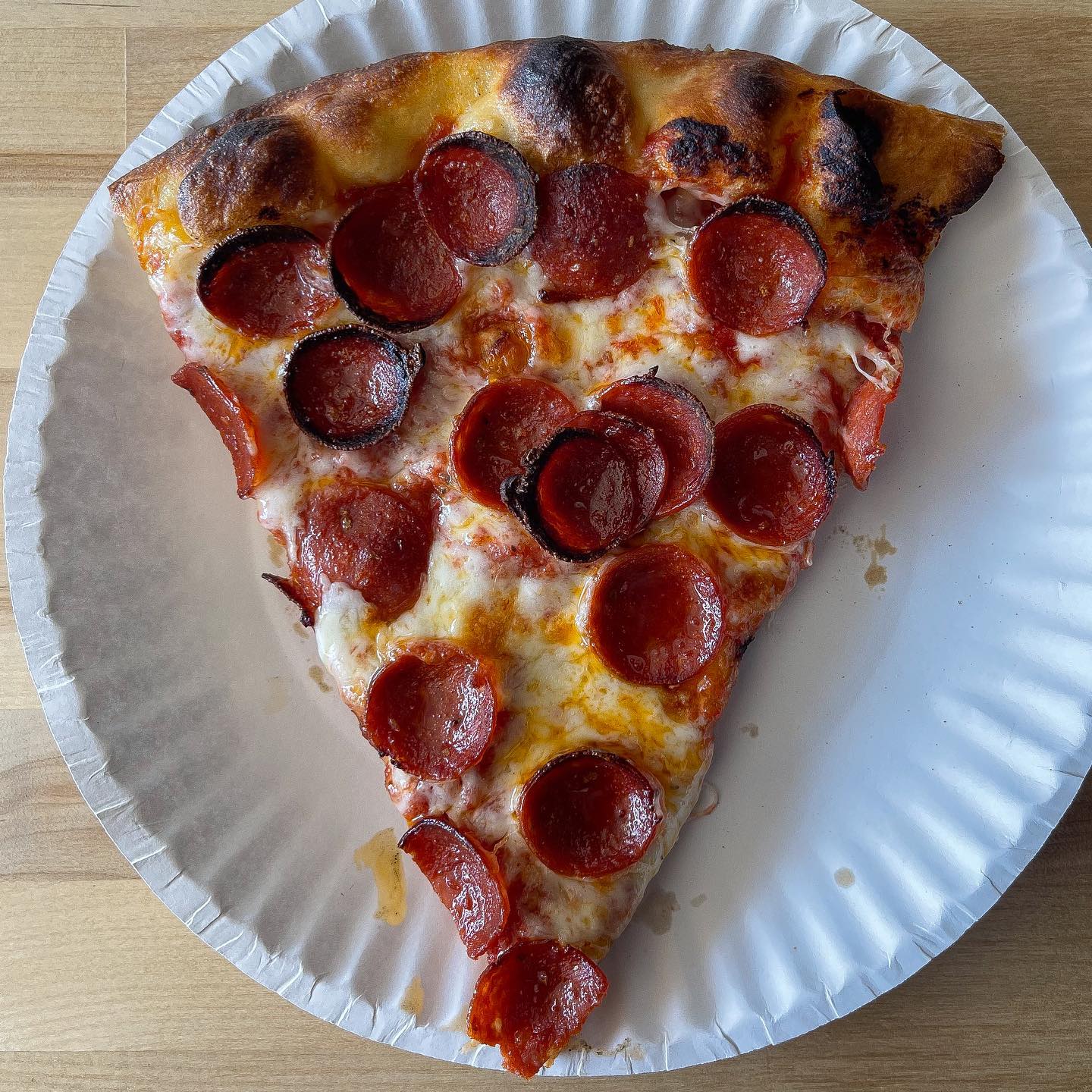 A little slice (or maybe a few) of the Big Apple is coming to the Victorian Village area later this year.

Sexton’s Pizza is opening a takeout-only pizzeria modeled after the iconic slice shops of New York City, according to Joey Sexton, who owns the concept alongside his brother, Jamey Sexton.

The new Sexton’s will be located at 360 W. 3rd Ave., on the boundary between Victorian Village and Harrison West. Sexton said he’s aiming to open the new location in March, although this could change.

“We’ve been looking for something small that had this sort of feel for a while,” Sexton said. “We want it to be just like a small corner store in New York selling slices.”

The location will focus on offering by-the-slice pizza, in addition to some speciality pies. Like the New York slice shops it’s modeled after, the space won’t have much in the way of dining room space, but to Sexton, that’s all part of the charm.

“We’ll have a counter like you see at a lot of those places, where you can turn around and eat your pizza quickly there if you want, but it won’t be the place to bring eight people if you’re hoping to sit down,” he said with a laugh.