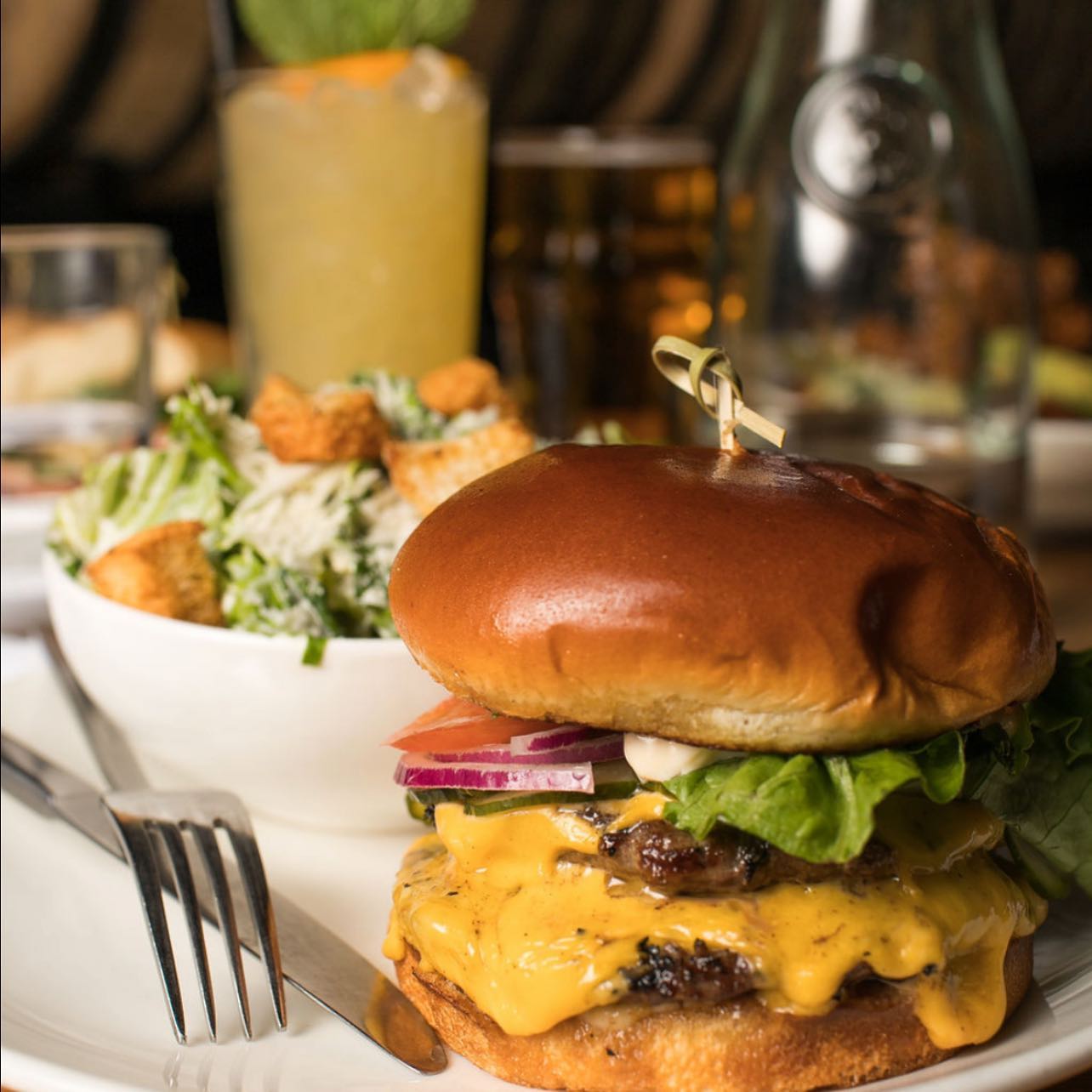 With Restaurant Week now officially underway, we thought we’d share which menus have been viewed the most thus far. You just might want to make sure you read this after you eat.

One day into Restaurant Week, Cap City’s menu has been the most-viewed by 614Now readers. It’s not hard to see why: Their famous meatloaf alongside a massive slice of Seriously Big Chocolate Cake? Count us in.

This iconic Columbus steakhouse is typically near the top of the list for most-viewed menus when Restaurant Week rolls around. This time is no exception either, with the long-standing german Village eatery offers options like French Onion Soup, Ruby Trout, Filet and Lobster All’Amatriciana, alongside multiple dessert options.

With its new Gahanna location, there’s twice as much High Bank Distillery to go around. This Restaurant Week mainstay is offering a slate of enticing options, including Black Garlic Hummus, multiple salads and hearty main courses that range from burgers to pork belly ramen to barbecue ribs.

Another Columbus steakhouse has made its way onto our list of most-viewed menus. Serving the same items at both of its Columbus-are locations, The Avenue’s well-rounded offerings include soup and salad, steak and seafood, plus classic desserts like banana pudding and cheesecake.

The Barn at Rocky Fork Creek

A rustic interior meets a handful of mouth-watering food options at The Barn, which comes in as our fifth-most viewed Restaurant Week menu so far. Diners can grab French Onion Soup or Cesar Salad, chicken, salmon, or steak, and desserts like Crème Brulee and Coconut Cake.