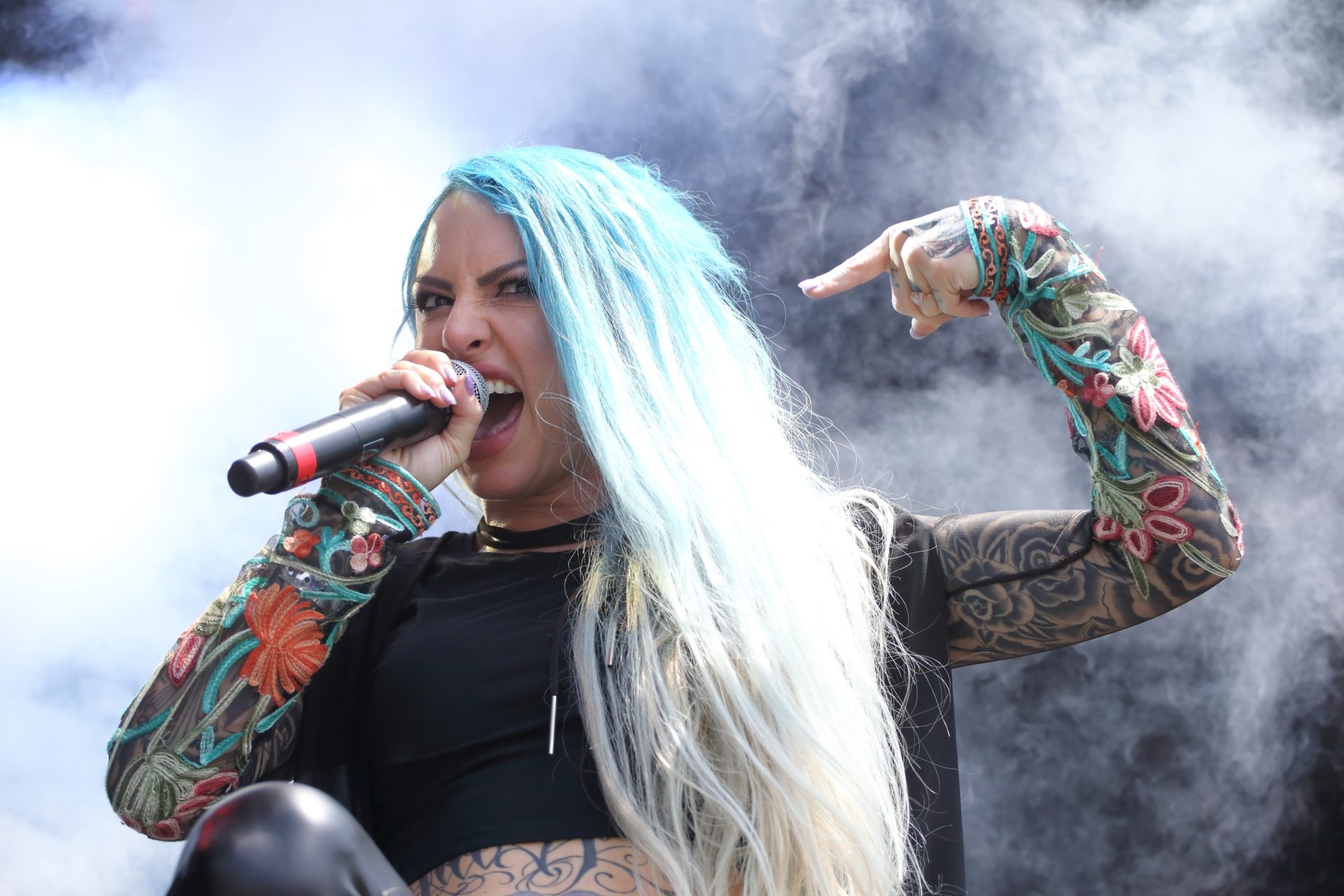 You can’t always pinpoint the reason why in some parts of the world, some things seem to mean more to people than anything else. Here, you can.” — Actor J.K. Simmons, narrating an episode of Scarlet and Gray Days on the Big 10 Network

Despite the cringeworthy notion that Buckeyes football trumps all other important issues in our home state (it doesn’t), the sentiment isn’t lost on me. Or maybe I’m just a sucker for hearing my childhood passion described by Juno’s dad.

But I can’t help it: even with the adult perspective that I’m watching college kids play a fast-paced, violent game, I get more excited about Ohio State football very year as I get older.

That’s probably because my primary hobby is talking. And I can’t stop talking about Ohio State football.

It starts during the summer—maybe on the golf course, or perhaps at a backyard barbeque with aunts, uncles, and cousins—and slowly it builds momentum right up until fall camp, when my Internet search history bleeds scarlet and gray all over any other research topics.

I can’t stop talking about Ezekiel Elliott, the soft-spoken stud who chose Columbus over his parents’ beloved alma mater. The kid in the bare midriff jersey who became a star last winter, just weeks after losing his close friend and teammate Kosta Karageorge.

I can’t stop talking about Cardale Jones, the former backup quarterback who was banished to Urban Meyer’s doghouse just a few years ago, and then last year led the most unbelievable college football championship run anyone’s ever seen. Oh, and the fact that he came back to school and turned down NFL money—even with a young daughter to care for—makes me root for him even harder.

I can’t stop talking about Braxton Miller, the former do-it-all quarterback who left parts of his body and soul on the field for the Buckeyes, only to have to face down two other quarterbacks when he returned for his fifth year. The “Block O” tattoo, inked right below his surgically repaired shoulder, is as permanent as his allegiance to his team and home state.

Speaking of home, I can’t stop talking about our cover boy, Darron Lee, the New Albany kid who started and ended his first regular season with sprints into the end zone. Currently poised to join the ranks of All-American linebackers from OSU, until last year he had never played a single down at his position.

Now, that the season is here, I certainly won’t stop.

I got my start as a sportswriter, and this time of year I get to slip that journalistic helmet on and get back in the game. At least a few poor bastards will get the long-winded end of a patio-based breakdown of a Buckeye football game, a one-on-one broadcast from a wannabe Kirk Herbstreit that they didn’t purposely tune into.

But I can’t stop.

I can’t stop reading about recruiting (I know).

I can’t stop being a Buckeye football fan.

And why should I? At this point, it’s perfectly normal for people to maintain a healthy enjoyment of their youthful obsessions, right? Star Wars and comics are more popular than ever—and we actually know how they’re gonna turn out. You like violence and power struggles and shifts in popularity? Forget Game of Thrones—that ain’t even real!

Look, I’m only kidding. I like those things, too. As a man who’s been mostly an arts writer, a sportswriter, and a columnist, I feel like I am constantly being the go-between—the medium between which the dual sides of my personal Venn diagram merge and communicate.

On the football fanatic side, I find myself urging those who live and die by the pigskin to embrace the nuances, the frailties of winning and losing, and the lessons learned about leadership and creativity, even within the boundaries of a bunch of really aggressive men slamming into each other. On the artistic side, I’ll spend portions of tailgate parties or nights watching football at the bar extolling the storylines that even a casual observer can appreciate. Or just convincing them that all people who like football aren’t insufferable bros.

This year, as Ohio State rolls out what just might be the most talented team in the program’s 125 years—which is saying something—these narratives are ever-present.

There’s so much to talk about.