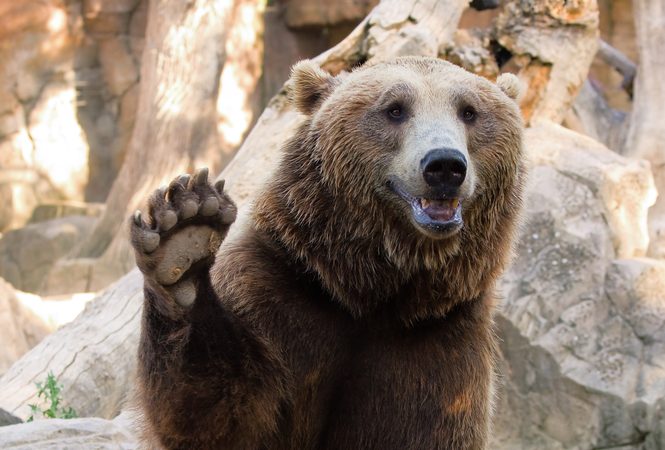 Thirteen caged Ohio bears are moving on up, literally – they’re going to Colorado. There are nine adult bears and four cubs. The bears were officially moved in May.

Four of the bears came from Stump Hill Farm in Massillon after they failed to comply with Ohio’s new safety law, The Dangerous Wild Animal Law.

The law was signed by Governor Kasich after a Muskingum County man committed suicide by releasing dozens of lions, tigers and bears as well as other exotic animals he’d owned. The law regulates the possession of dangerous wild animals and restricted snakes.

PETA honored Kasich for his help in saving exotic animals.

Information from The Associated Press was used in this story