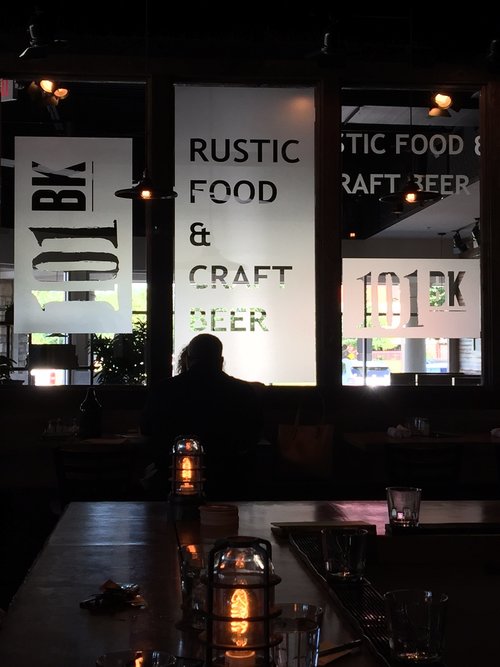 Op-Ed: So long, Dr. Acton—wish you would have stayed

This decision comes following a lawsuit filed on Tuesday by Attorney Ed Hastie and several Ohio bars and restaurants. Columbus businesses such as 16-Bit Bar + Arcade, Three’s Above High, and Mikey’s Late Night Slice were listed in the lawsuit.

Judge Brown said that the arguments presented to her on Wednesday were not persuasive enough to justify the possible harm to Ohioans from the spread of the coronavirus and noted that the bar and restaurant industries haven’t been the only ones singled out because of COVID-19, according to a report from Columbus Business First.

The fight against a 10 p.m. curfew has been an on-going, back-and-forth battle over the past week. On July 27, Mayor Andrew J. Ginther proposed legislation that would require all bars, restaurants, and nightclubs to close at 10 p.m. That legislation passed during a marathon City Council meeting the following evening.

The following day, Columbus bars and restaurants won an injunction that would delay the 10 p.m. curfew for 14 days. However, on July 30, during Gov. Mike DeWine’s weekly COVID-19 update, he proposed a statewide curfew on alcohol sales, which the Ohio Liquor Control Commission approved the next day.

With this recent court decision, many wonder how much longer some bars and restaurants will be able to remain on life support to survive this pandemic. What do you think of the court’s decision? Sound off in the comments below.

Food Fight!: Our top tips to find a dinner that both you and your pickiest eaters will love