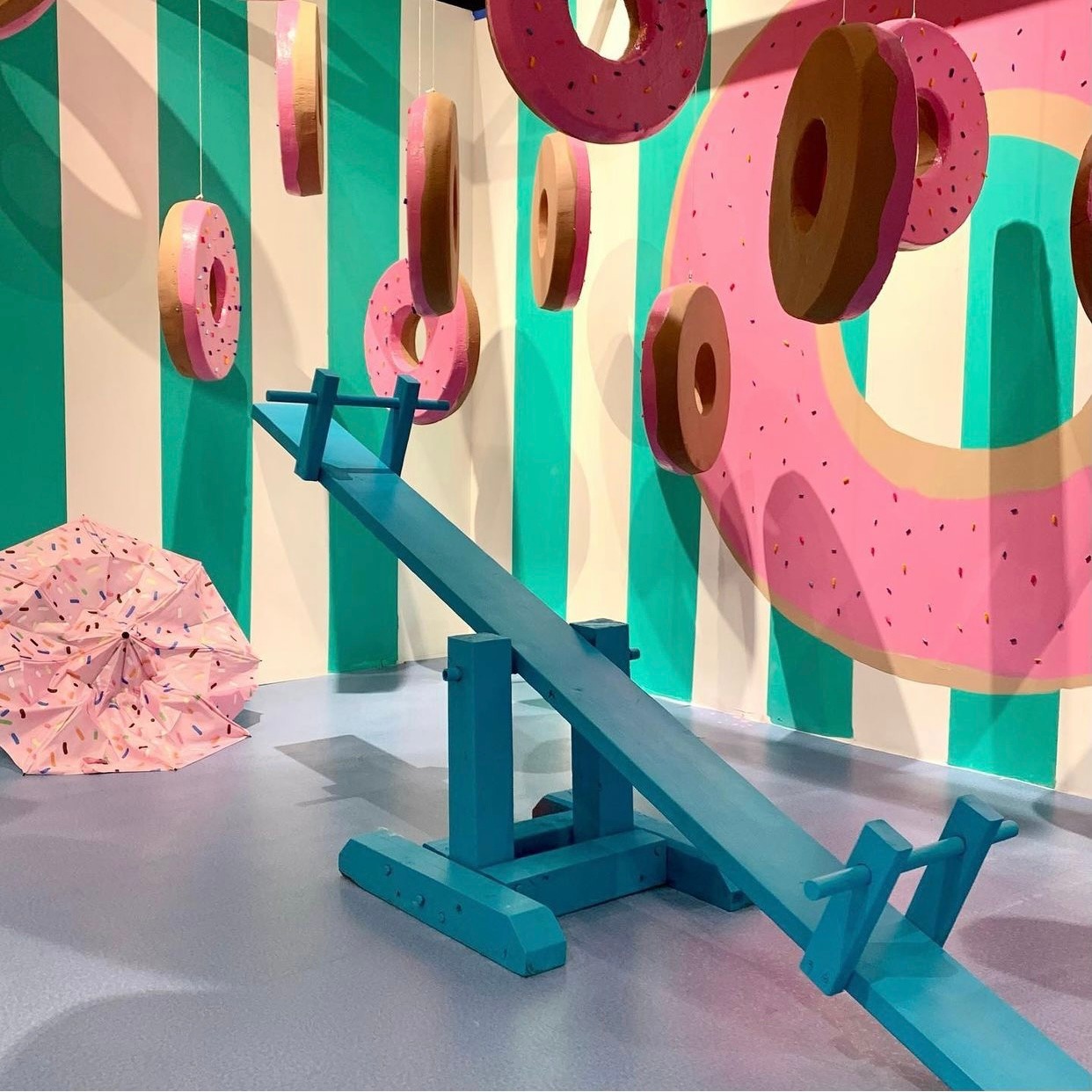 After closing for a month, big changes are coming to Tupelo Doughnuts, here’s what we know so far

Viral Columbus, the city’s first-ever “selfie museum” opened its doors at the end of last summer, offering a variety of different themed rooms and props for visitors to take immersive photos of themselves with.

And just last month, a second—and significantly larger—museum was opened in the Polaris area.

According to owner Danielle White, the new location, referred to as Viral Polaris, officially opened on Nov. 27. At 5,000 square feet, it stands over twice the size of Viral Columbus.

Like its smaller counterpart, Viral Polaris is packed with a host of unique backdrops for users to snap the perfect picture in.

In addition to a massive ball pit, there’s a vintage diner-themed room, several festive seasonal rooms, a room with “raining” donuts hanging from the ceiling, and much more.

The new space also features a 360 photo booth, a current trends in entertainment that can capture over 120 frames per second. Users stand on a platform while a camera rotates 360 degrees around them, snapping photos the entire time.

If you like this, read: Local seafood farmer launches farm-to-table Polaris restaurant