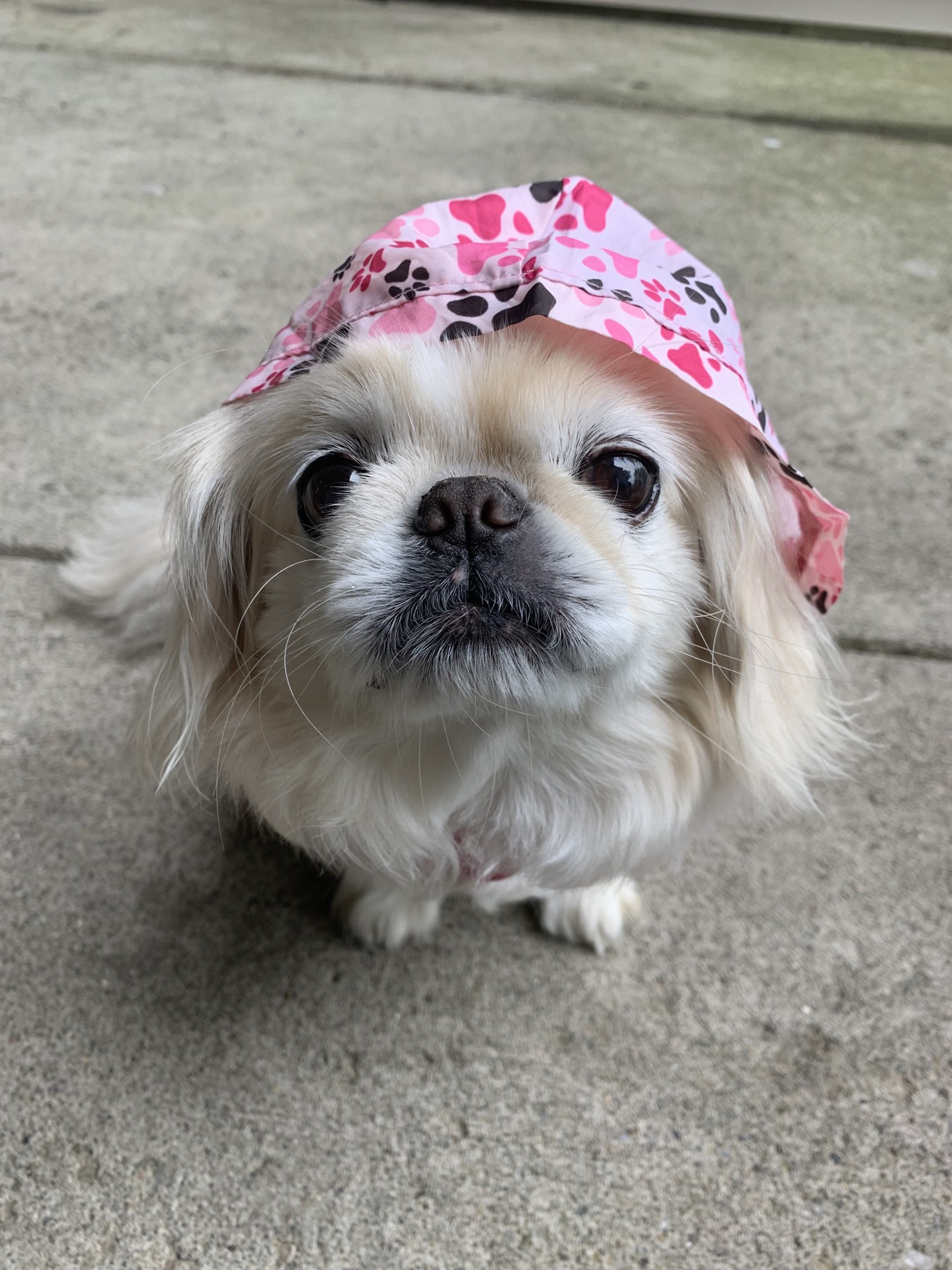 Ears here! Check out these local sweet corn dishes for a summer treat

And she never tasted any of it.

That’s because the food wasn’t actually for her, but her new rescue dog, a six year-old Pekingese named Sophie she took into her home last August.

“When I first got her, the vet said [she] should gain about a pound, which is a lot for a 10-pound dog,” Elfers said. “It turns out that she’s the pickiest eater, and would only eat chicken and rice.”

For Elfers, a recent Ohio State University grad and marketing assistant for the Franklin County Dog Shelter & Adoption Center, Sophie came into her life at exactly the right time, serving as a best buddy during the lonely months of the pandemic.

Sophie is not only a pandemic pet, she’s also Elfers very first dog. (Her parents did bring home a German Shepherd several years ago, but only after she had moved to attend college.)

Elfers never planned on adopting a pet during the peak of COVID-19, but when you stumble upon the right pet, you don’t pass them up, she said.

“I wasn’t actively looking at the time, but she came into the shelter and was too perfect,” Elfers said. “She was so sweet and quiet, but her tail was always wagging. Plus, she just loves people.”

The pandemic had Elfers cooped up inside more than usual, meaning she had to handle all of her new dog’s quirks from the jump—a picky eater and Sophie will only walk on Elfer’s left-hand side. Still, the timing ended up working better than she ever could have planned.

“I’d been spending a lot more time at home because of COVID when I adopted her, and right afterwards my boyfriend, who’s in the military, had to leave. So she actually showed up at kind of the perfect time,” Elfers said.

Sophie was a constant source of entertainment.

“I was staying home more—no social gatherings—so it was great to have her there to curl up on the couch with, or even to take her on a walk, which was one of the only things we could do safely for a while,” Elfers said.

But more than simply staying occupied, Elfers said, having her new best friend around provided that emotional boost we all probably needed back then.

“After a long day when you come home to such a happy, smiling face, it’s so nice, having someone happy to see you, happy that you’re there.”

Even if it means cooking for one more every night.

If you like this, read: Bow Wow: Canal Winchester doggie bakery gives more than just treats to the community