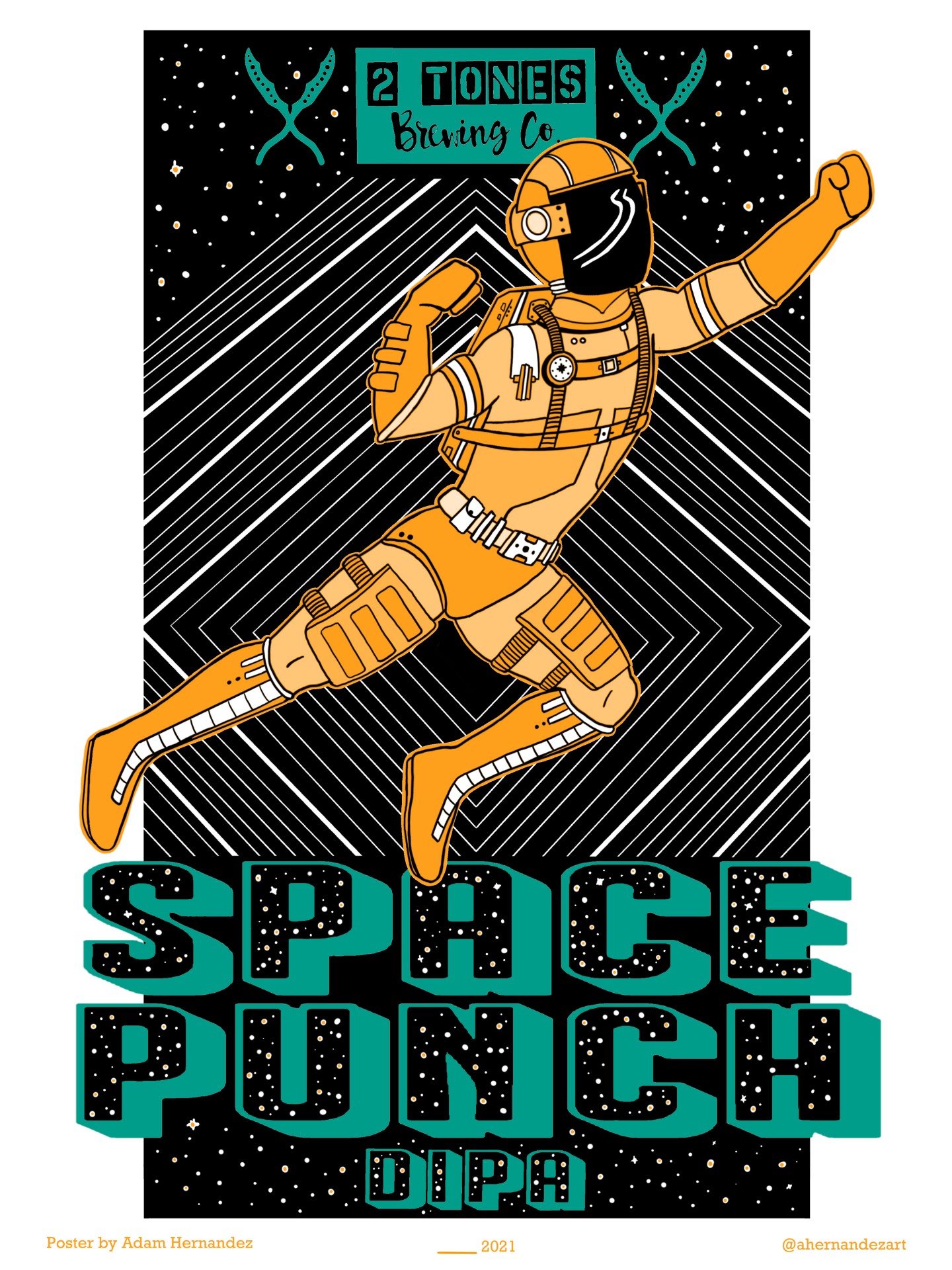 “I just like the community aspect of it, really,” Hinshaw said. “It connects artists with breweries.”

All of the artists participating are based in Ohio, and most come from the Columbus area, Hinshaw said. The goal is that breweries here will accrue posters of a variety of their brews over time, like a band would have a collection of gig posters.

And the community has found the premise attractive. While the event was held online last year, in 2019, patrons lined up outside the Daily Growler prior to its opening, and two or three posters sold out in about 20 minutes, Hinshaw said. He credits the breweries with the event’s popularity.

“I’ve always been so floored at how well-received it is, and how much people love it,” he said.