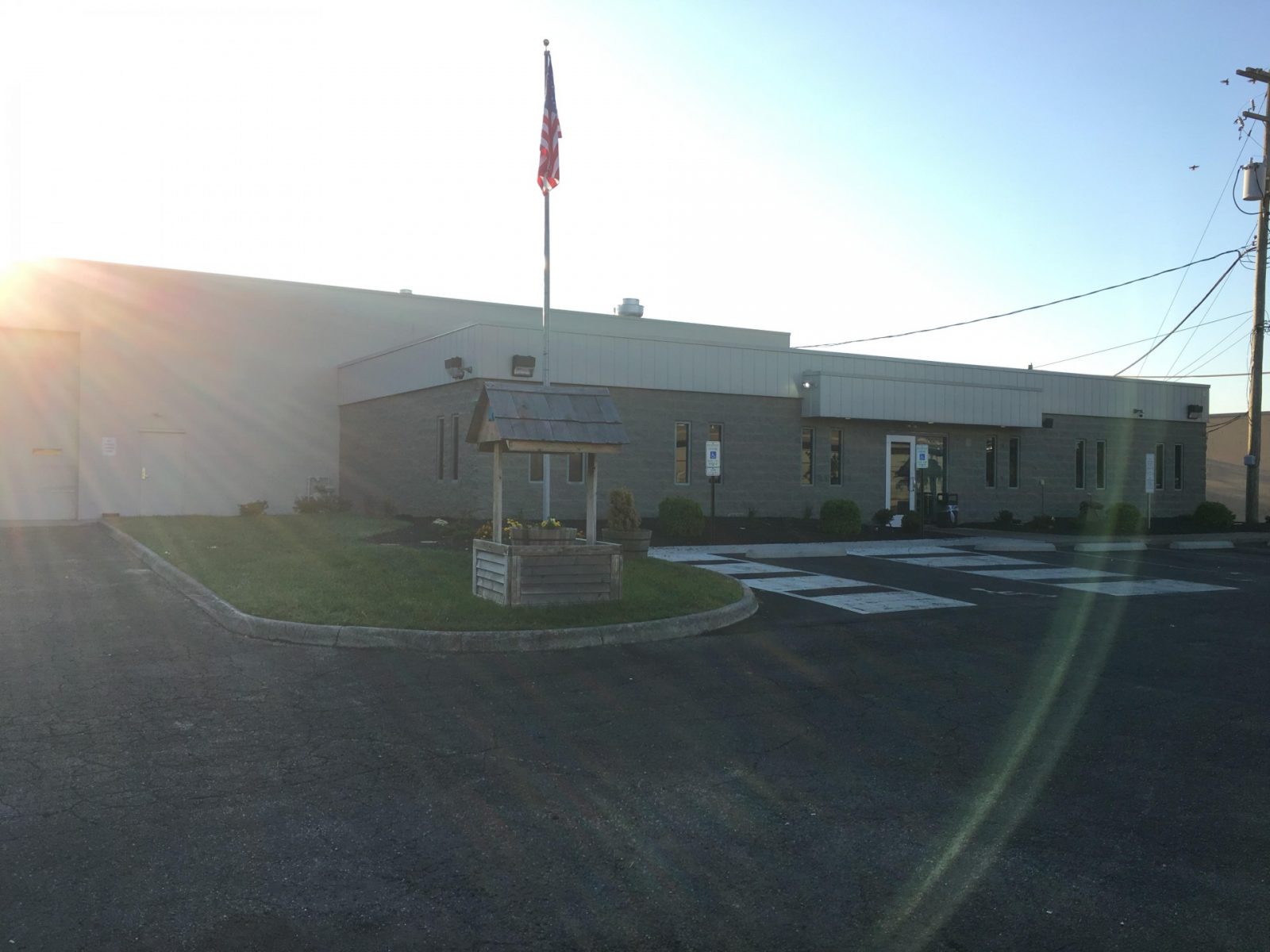 The Weekender: Whimsical desserts and where to find them

The original plan, according to Star House CEO Ann Bischoff, was simply to understand why Columbus-area youths were living on the street, and how they could be helped.

What Star House turned into, though, was something much more ambitious, and much more impactful.

“It started out as a research study at OSU back in 2006,” Bischoff said.

But after the four and a half year study uncovered a baseline of 3,000 individual homeless youths in the area, it put the creation of Star House into motion.

“What resulted is this 24/7 drop-in center that we operate now,” she said.

Located at 1220 Corrugated Way, Star House has served as a haven for homeless youths (between the ages of 14 and 24) since 2015. It allows them to stop in whenever they want, and stay for however long they need.

They’re given free reign of the kitchen as well, but according to Bischoff, the agency’s staff–which allowed the facility to remain open throughout the pandemic due to their tireless efforts–is trained to give their drop-ins the skills they need to get off the street for good.

“While we’re providing hygiene products, food, and shelter, all the while our focus is on building positive relationships,” Bischoff said. “One of the greatest predictors of exiting homeless is loving and supporting relationships.”

The Star House will serve roughly 1,000 youths each year, according to Bischoff. And if all goes well, staff won’t see them following their initial stay. After being at the center for 90 days, 75% of drop-ins find housing, 90% become employed, 71% are connected with a therapist or case manager, 89% are connected with medical care, and 76% acquire an ID card.

“Our team is trained to get them connected, to get them everything they need to move forward,” Bischoff said.

We’re beyond delighted to have Star House as this year’s Burger & Beer Week beneficiary. There are a variety of fun ways you can help raise money to support their work, including our first-ever “Best Burgers” poll, a grand prize giveaway, and using #EAT614 on social media. Learn more here:

If you like this, read: These “stuffed” buckeye candies are helping save Columbus pups