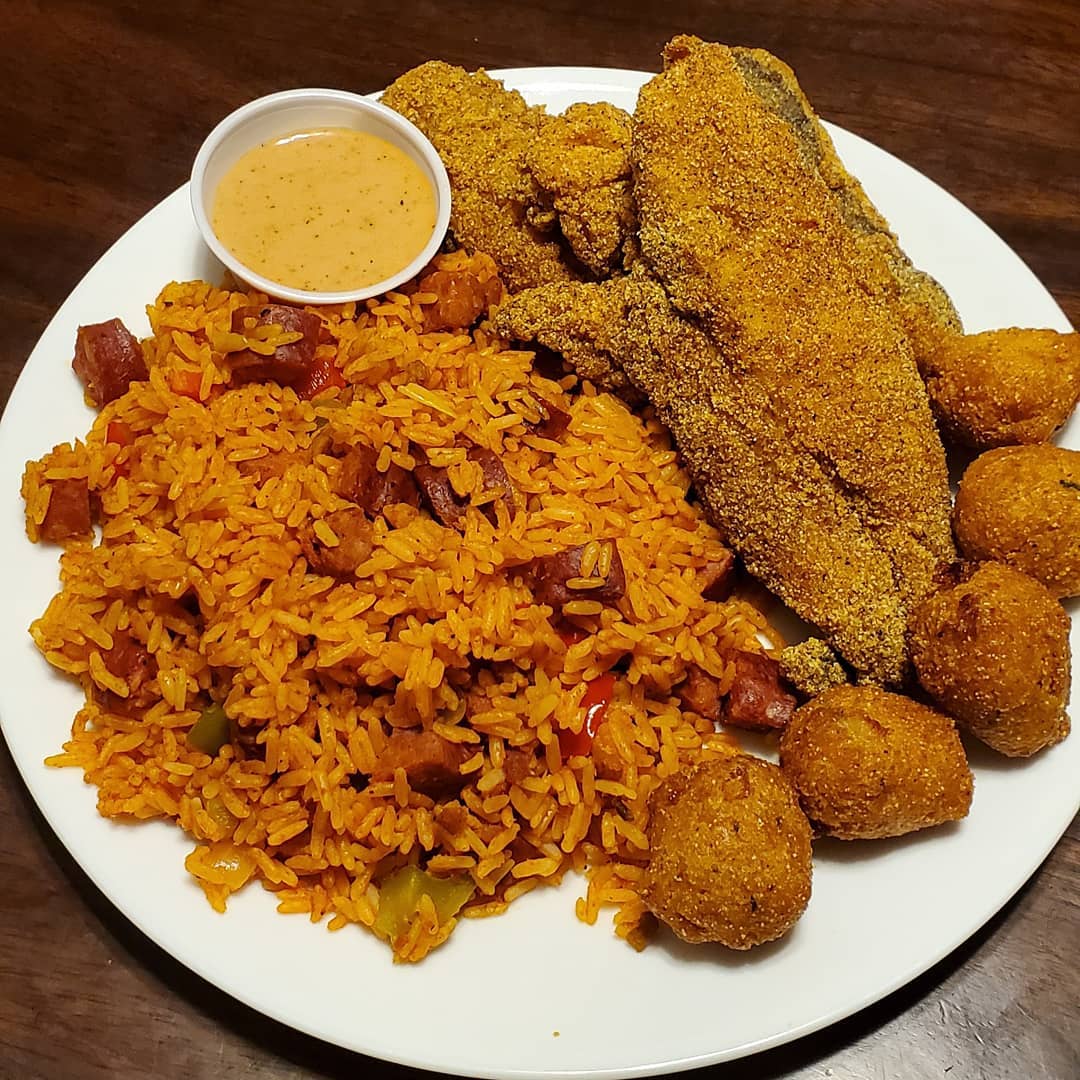 Though Restaurant Week is set to begin on Monday, there’s also another important event ready to highlight a bevy of deserving Columbus eateries.

“Our goal is to give a lot of these restaurants the platform they’ve always wanted,” said Black Restaurant Week co-founder Derek Robinson. “Especially at such a critical time for restaurants, our goal is the exposure and business we generate to last well beyond just this week.”

The event, which started in Houston in 2016, has become so popular it’s quickly spread throughout much of the country. Last year alone, 670 different minority-owned businesses participated, seeing an average increase in sales of 34%.

While the event normally highlights fun interactive events—such as the “Best Bite” chef contest—due to COVID, these features won’t be a part of Black Restaurant Week 2021. What local foodies can expect to find is a wide variety of specials and limited menu items throughout the week.

According to Robinson, the event (which is free for participating eateries), aims to showcase as many black-owned restaurants as possible.

“We’re excited to tap into this new audience and introduce them to our crepes,” said Fayrus Abdi, owner of Fay’s Crepes. “We’re also going to use it to get more feedback about what people really like.”

In honor of the week-long event, Fay’s Crepes will be serving up chicken and waffles (for the first time ever) as well as some of their special savory creations, like the Philly cheesesteak crepe.

So get ready, Columbus. You’ve got quite a week of food ahead of you.

If you like this, read: Modern Southern Table’s popularity could eventually lead to growth