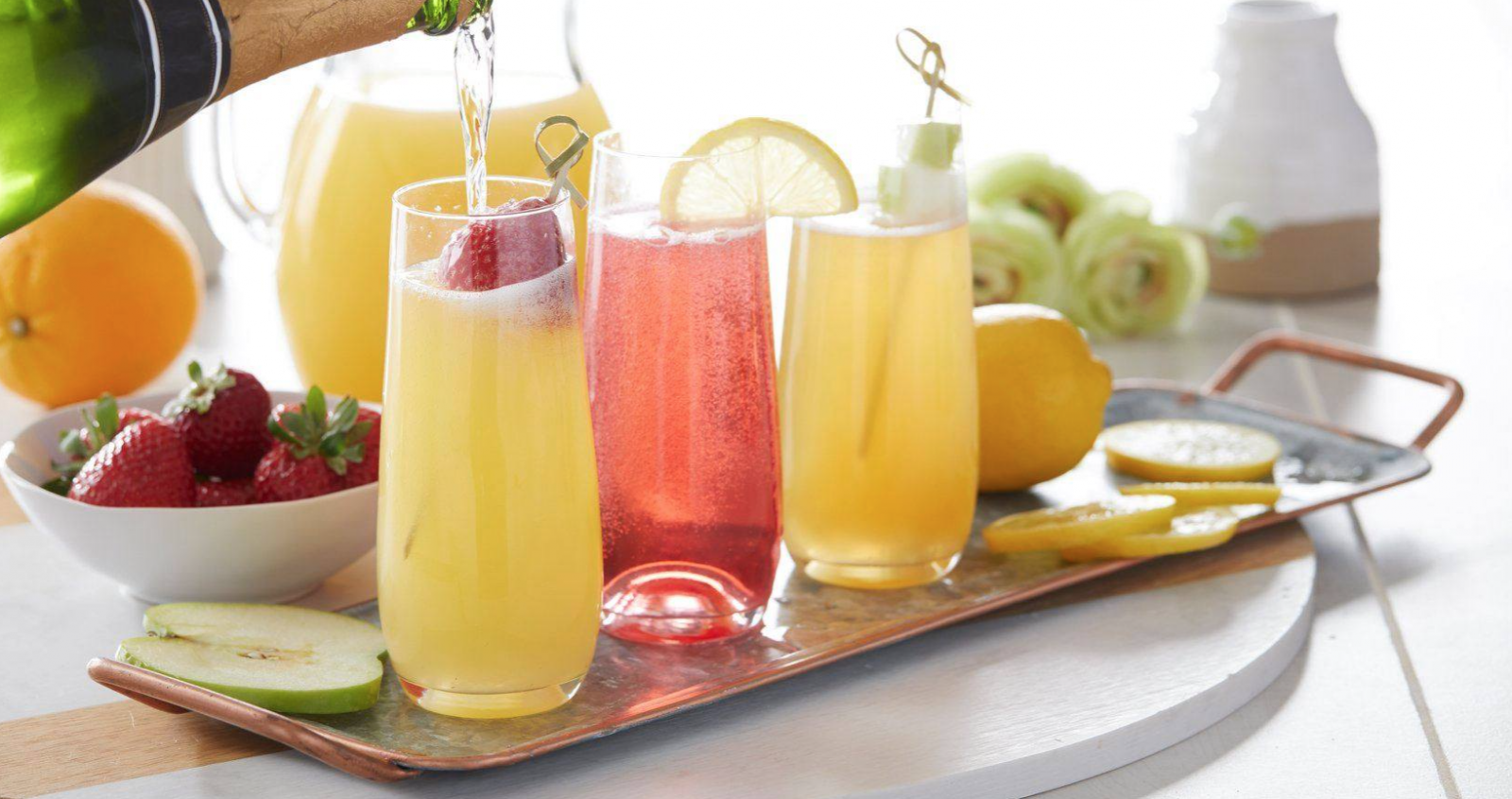 Photo via Another Broken Egg's FB

Changes on deck for Service Bar

According to a press release from Easton Town Center, Another Broken Egg is set to open its first Columbus location at 3942 Townsfair Way. The upscale spot, which offers brunch and lunch in addition to breakfast, features to Southern-inspired eats with creative flourishes. There’s also, of course, a plethora of cocktails including mimosas, bloody marys, brunch cocktails, and even spiked cold brews.

Another Broken Egg is just one of a handful of new openings slated for Easton.

Mediterranean fast casual outfit Brassica is opening Friday, June 25 at 4012 Townsfair Way, and Buff City Soap is expected to open next month at 4044 Morse Crossing; the spot will be the soap shop’s first Columbus location. Then there’s Afra Grill, slated to open this fall at 3922 Townsfair Way, and Boss Gal Beauty Bar, to open in September at 4129 Worth Ave.

Easton’s Sound of Summer Concert Series will also kick off 6-9 p.m. today, June 23 with The Deal Breakers at Easton’s Town Square, just south of Brio. July and August dates and bands will be announced soon.

If you like this, read: Black Box Fix proves popular at Easton