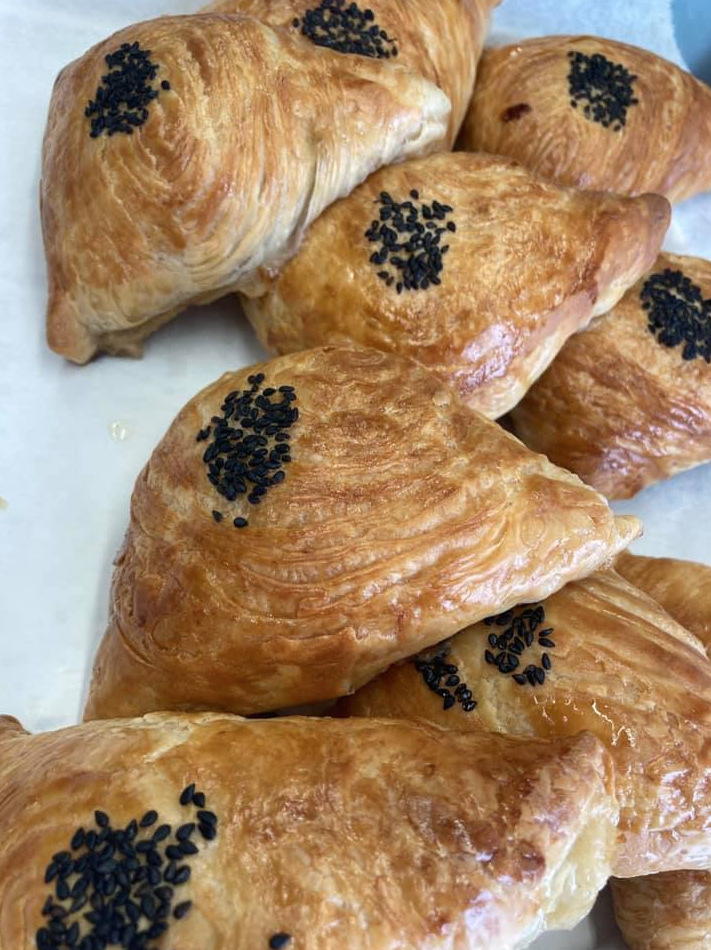 Get your glamping on with these luxury tents for rent

There’s a new restaurant on the east side of Columbus that’s serving up dishes from even further east.

Uzbekistan and Russia, to be exact.

“This is stuff you can’t get anywhere else in Columbus; there’s really nobody else doing it right now,” said owner Ray Muratav, who immigrated to the United States from Uzbekistan in the mid 90s.

And although Muratav has been in the U.S. for over two decades, it was only after meeting his future wife—who is also from Uzbekistan—through a chance encounter at a local Russian grocery store that his career as a restaurant owner took off.

“I just met her accidentally at the Russian store, but then we started talking and figured out we were both from Uzbekistan,” Muratav said, noting that they had even lived in the same city at one point. “After a little bit we just decided, hey let’s do something, and that’s where the truck came from.”

At Red Square Grill, you can enjoy Uzbeck favorites like samsa, a savory meat pie made of lamb, chicken, or beef with vegetables encased in phyllo dough; plov, a staple made from rice, vegetables, and a variety of spices; and Piroshkis, a Russian bun that’s filled with meat, potatoes, or cabbage and then fried.

And don’t worry, Muratav’s kebabs, which became a hit at the eatery’s food truck, are still on the menu as well, and are served with your choice of lamb, chicken, or beef.

“Uzbeck kebabs are a little bit different from Mediterranean ones, since they put all kinds of herbs in them. Ours is simple, because a lot of times simple food is the best,” he said.

The underlying goal Muratav has while running Red Square Grill is to share a little taste of Uzbekistan with his guests.

“That’s the goal, to let people know what Uzbekistan tastes like, to share my culture,” Muratav said.

If you like this, read: Pickerington restaurant to roll out food truck