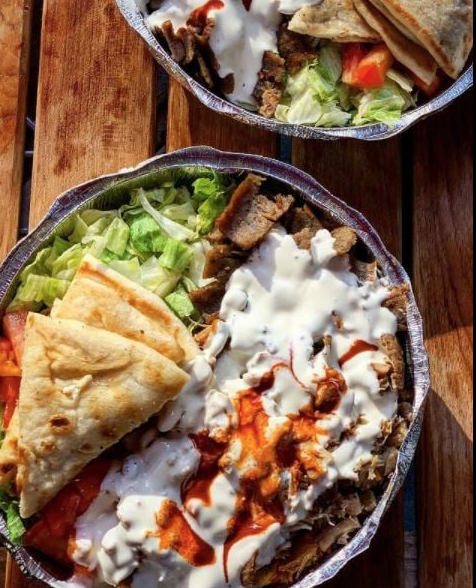 Thanks to a new franchise deal, The Halal Guys are coming to Columbus, according to a restaurantnews.com article.

Smart Choice Food LLC, a franchisee group, plans to open seven locations in the Columbus area, with the first locations opening this year.

The restaurant chain began as a food cart in New York City and today has more than 85 locations in the U.S., Canada, Indonesia, South Korea, and the United Kingdom. The menu includes beef gyro, chicken, and falafel in platters and sandwiches, as well as sides such as Baba Ghanoush, hummus, falafel, and fries. For dessert, there’s baklava and chocolate chip cookies.