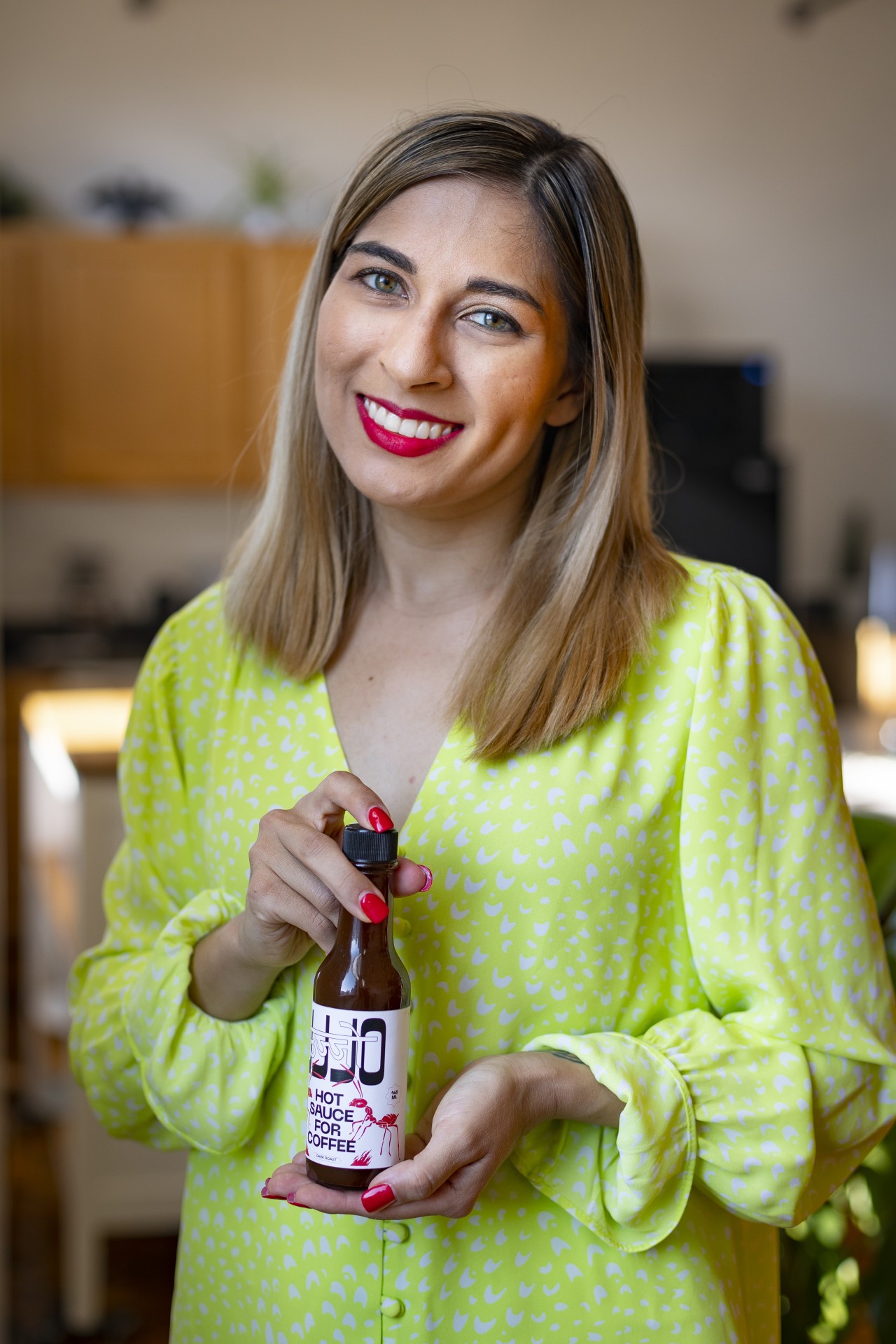 Longstanding mom-and-pop pizzeria will close for good this week

Ujjo, which according to owner Lauren D’Souza is the very first hot sauce for coffee, has only existed for half a year, but it’s already reeling in some serious international recognition.

The hot sauce, which combines pepper-derived heat alongside sweetness and a unique spice blend, was recently nominated for a Sprudgie Award.

Held annually, the awards compile the best new cafes, coffee, and coffee-related accessories, letting their global audience decide each winer. Ujjo is a finalist alongside seven others in the “Best New Product” category.

You can vote for Ujjo here.

“Winning it would bring enough exposure that it could help us soar next year,” D’Souza said.

If you’d like to try the unique hot sauce first, you can stop by several location distributors, including the North Market, as well as order online.

If you like this, read: See which Columbus eatery was named a top 50 restaurant in the country by the New York Times