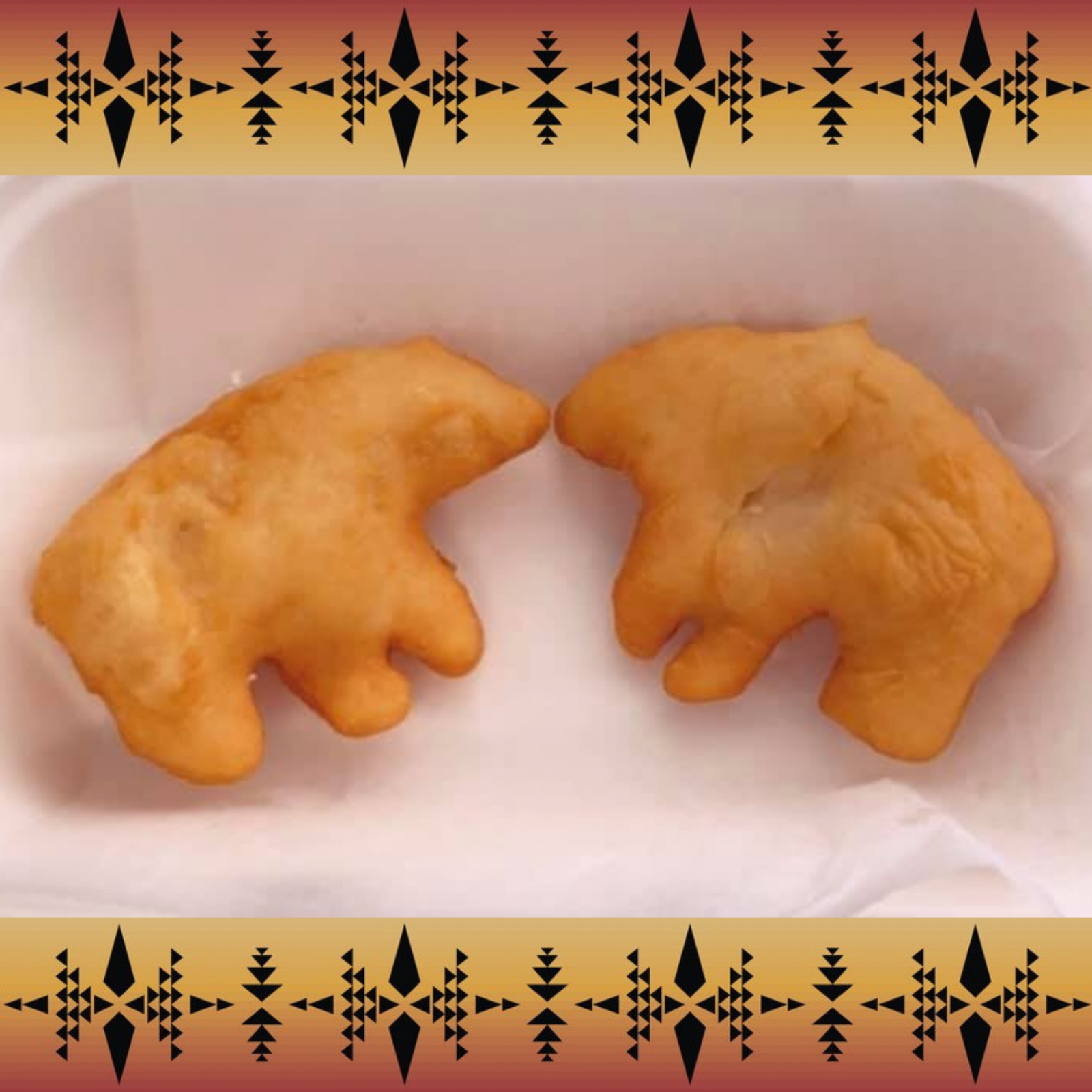 If you haven’t yet tried the monthly platters the Native American Indian Center of Central Ohio offers, now is your chance.

The order deadline for the nonprofit’s March platter, available for pickup on March 13, is March 10.

Ty Smith, who leads NAICCO along with his wife, Masami, said the organization has received great reviews from people who have come in to pick up the platters.

“People are digging it,” he said.

While NAICCO originally began offering cuisine via a trailer, they pivoted because of the pandemic and began offering monthly platters for pickup at their center at 67 E. Innis Ave., Smith said. Eventually, he hopes to offer the food in a catering fashion as well.

“It’s meant to showcase our versatility, our knowledge of a variety of intertribal dishes,” he said.

“NAICCO Cuisine’s Native American street food is a culmination of foods that were created in Indian Country,” said Masami Smith. “These creations came about generations ago through the blending of traditional dishes and commodity resources. Today we’ve taken these same dishes and put a creative twist on things to make NAICCO Cuisine very unique.”

Ty Smith said the cuisine is meant to instill a sense of pride among the Native American community and raise awareness of the presence of Native Americans in Ohio.

“It’s a subtle way of just being informative,” he said.

It’s also meant to generate revenue for the organization, and create employment and workforce development opportunities for the local Native American community, he said.

Started in 1975, NAICCO is the only viable urban Indian center in the state of Ohio, Smith said. He and Masami have led the organization since 2011, which has the mission of preserving and restoring balance in the lives of American Indian and Alaska Native youth and families living in and around Ohio through culture, wellness, community, and education.

“This [NAICCO Cuisine] initiative is really about the sustainability of the agency, but more so the mission work that it upholds on behalf of the people,” Smith said.

To order this month’s platter for $25, you can email your quantity to [email protected] by March 10.