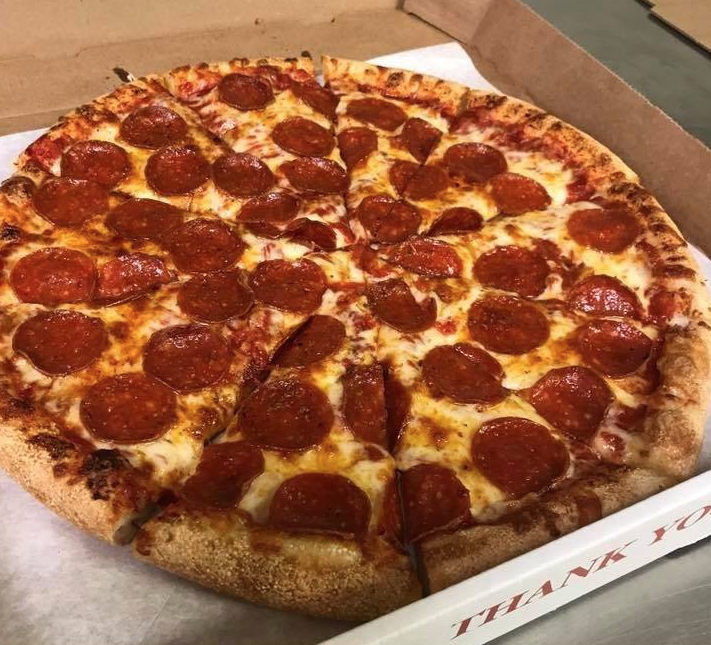 Gionino’s Pizzeria will soon have a larger foothold in the Columbus area.

Franchise owners Lawrence Halpin and Dan Shackelford opened a location in Pickerington in 2018, and now plan to open another in July at 103 Westerville Plaza.

“Westerville just feels like the perfect community for a Gionino’s,” Halpin said. “It’s a historic, tight-knit community which has been expanding for as long as I can remember.”

Halpin said Gionino’s pizza is a style different from what many places in the Columbus area offer.

“It’s hand tossed, so it’s a little thicker, and we cut in triangles unless requested to do otherwise,” he said. “The dough is also made fresh, and each pizza is made to order.”

Halpin said he and Shackelford became interested in franchising because they both worked at a Gionino’s in high school. Even after they spent time in the U.S. military and earned college degrees, they still felt a pull to open a Gionino’s.

“… When Dan was finishing up his time in the Air Force he told me he seriously wanted to do it, and it didn’t take much to convince me,” Halpin said. “As they say, the rest is history.”

Halpin said he and Shackelford want to open more locations in the Columbus area and have plans to expand after a they establish a stable team at the Westerville location.

“We just really look forward to becoming a part of the Westerville community and broadening our presence here in Columbus, he said.