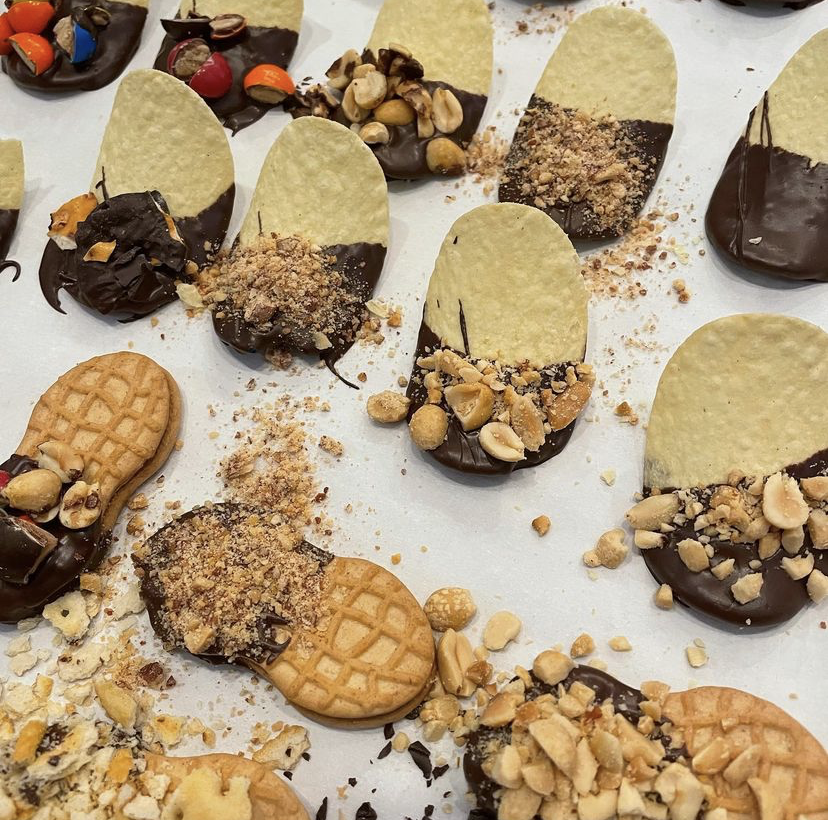 American Nut Company has officially signed on to become the East Market’s newest vendor. The local Columbus confectioner is dedicated to selling sweet, savory, and spicy blends of top-quality nuts, alongside a full slate of house-made baked goods.

Part of the near east side’s historic Trolley District development, the East Market will likely open this fall. You can read more about the details of the space here.

“We are happy to welcome American Nut Company to the mix! They have some exciting plans for their space and we are thrilled to watch them grow,” said Aubrey Stevens, Director of Operations at the East Market.

Currently located within the North Market’s downtown space, with a second location inside the Columbus Convention Center, this will mark the company’s third storefront.

“We’re coming to the East Market for the same reason I chose to be in the North Market: the historical building I loved the minute I saw it,”  said American Nut Company owner Lisa Robitaille. “And food brings people together, it creates community, we want to be a part of that.”

And according to Robitaille, they plan to mix up the offerings at their new east side space as well. Their East Market location will provide not only baked goods on the side—like German chocolate brownies, enormous cookies, and raspberry lemon macadamia nut bars—it’s likely to feature a full bakery, which the North Market space does not have.

“We do things like overnight oats and yogurt parfaits and avocado toast at the North Market,” Robitaille said. “Rather than focus on that, because the East Market won’t be open in the morning, we’ll focus more on the homemade small-batch goodies.”

If you like this, read: New fried chicken concept coming to East Market