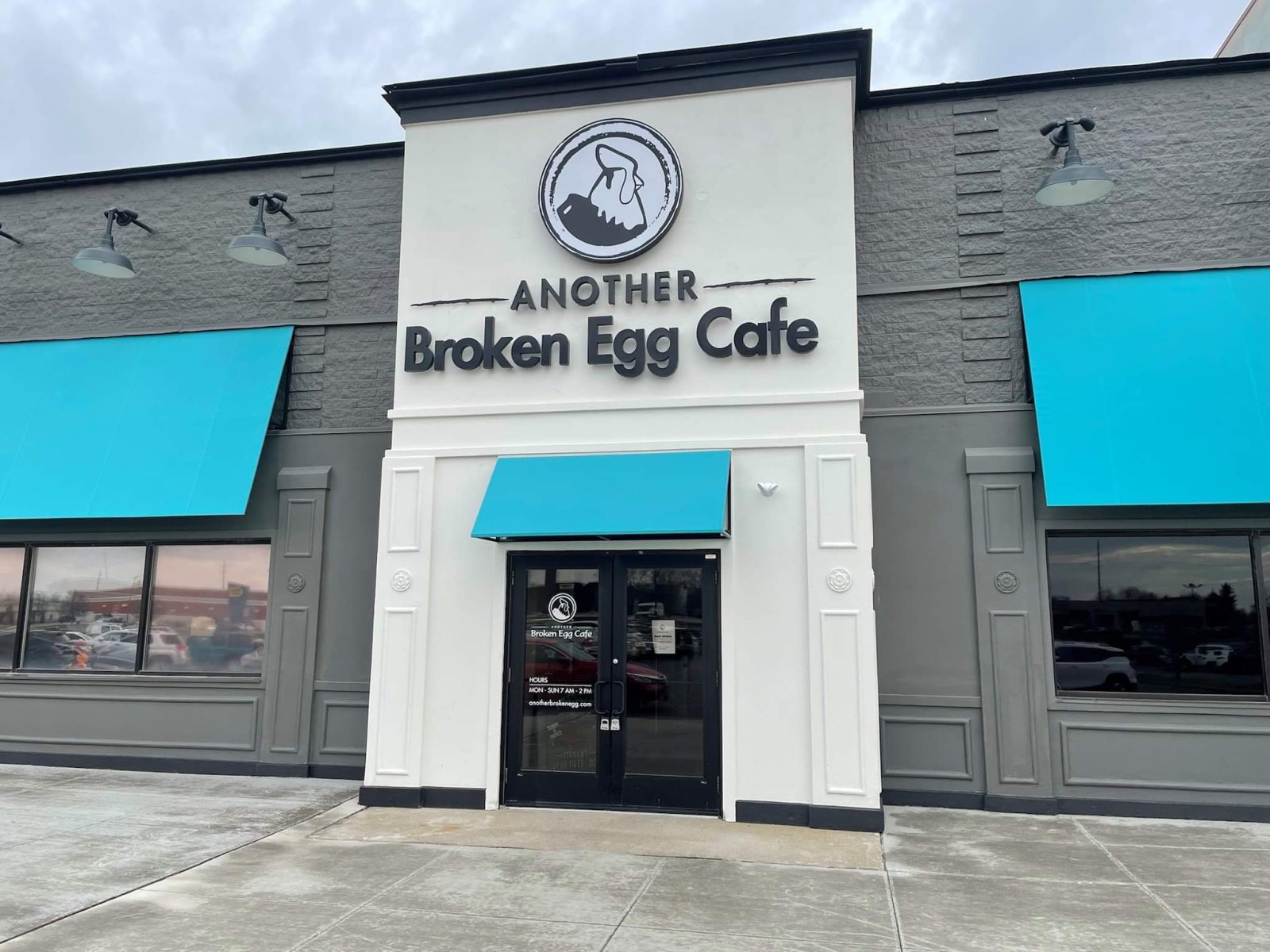 We want to see your wedding photos, Columbus!

The national breakfast chain Another Broken Egg Cafe is coming to Easton, and its grand opening date has just been announced.

The nationally-popular breakfast spot is set to open on Jan. 4, from 7 a.m. until 2 p.m.

The cafe will be located at 3942 Townsfair Dr., at the southern end of the Easton Town Center mall.

Another Broken Egg features a wide variety of breakfast and brunch items, including their eclectic pancake and waffles offerings in addition to hearty biscuit sandwiches and much more.

The restaurant boasts more than 80 locations across the country in several states, although most are concentrated in the Southeastern United States.

There are seven other Another Broken Cafes in Ohio (including one that opened in Sandusky on Dec. 20), but the Easton location is the first in Central Ohio.

If you like this, read: You don’t need cutlery for this new Columbus breakfast outfit