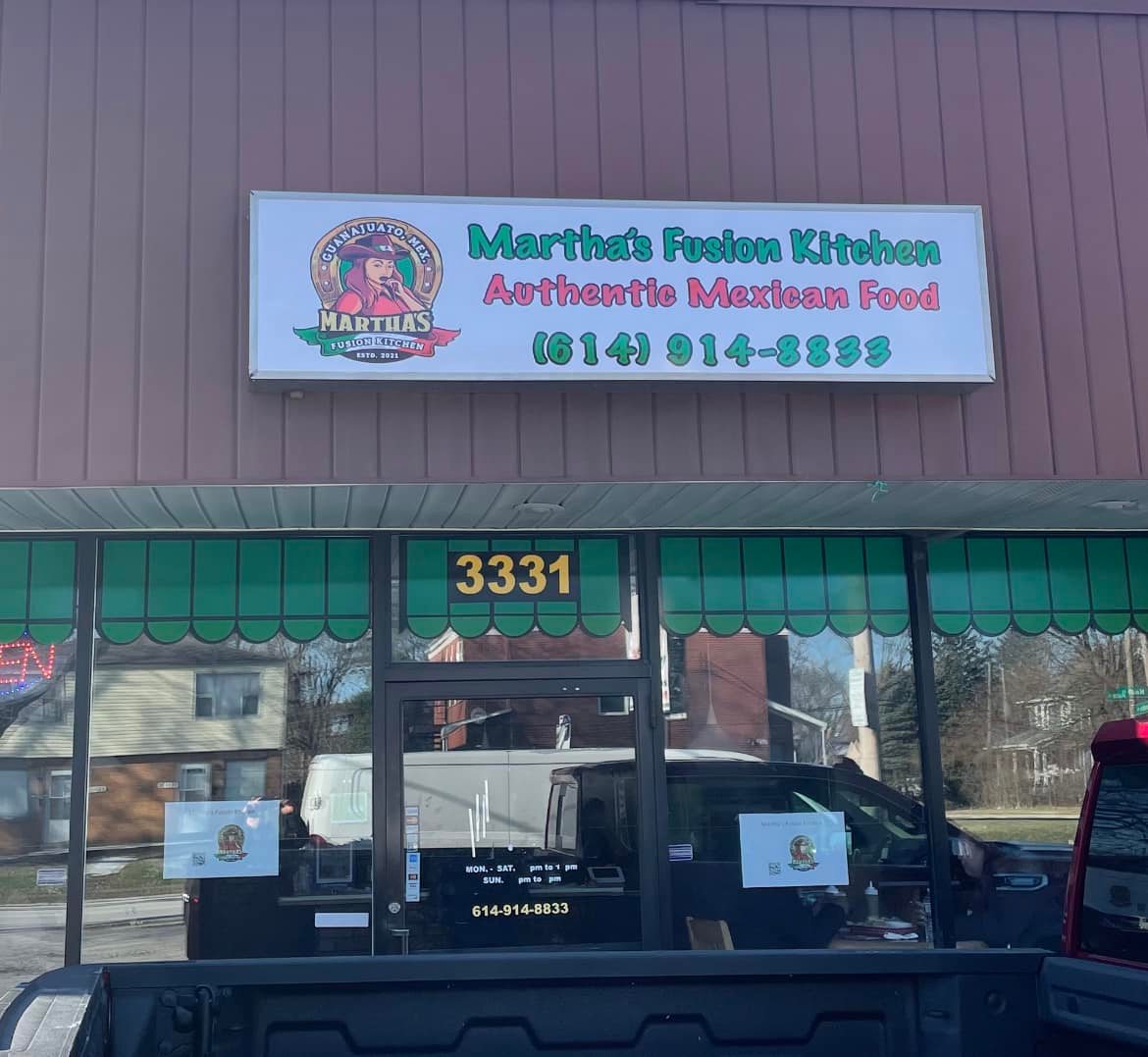 Martha’s Fusion Kitchen experienced a meteoric rise in popularity after its opening last year, and now the popular spot for birria tacos is adding dine-in space for its customers.

According to co-owner Jose Zacatelco, Martha’s won’t be adding any square footage to its eatery, located at 3331 Maize Rd., but will remodel the existing space, adding several tables and an on-site bar.

“This used to be a pizza shop, and it’s been a takeout restaurant for years,” Zacatelco said.

He said the process–which involves gaining approval from the city–could take several months. He believes Martha’s will remain open for much of it, although the eatery may close for a stint while updates to its grill and oven hood are completed.

Zacatelco said these updates will double the restaurant’s grill space, slashing wait times for birria, which is a very process-oriented menu item.

Martha’s also plans to add a liquor license, meaning diners will be able to drink on premises. “Honestly, we’re losing out on sales because people want to wind down and relax, and when they ask for margaritas or other drinks we have to apologize.”

If you like this, read: Popular farmers market tamale chef opens brick and mortar carryout spot in North Columbus