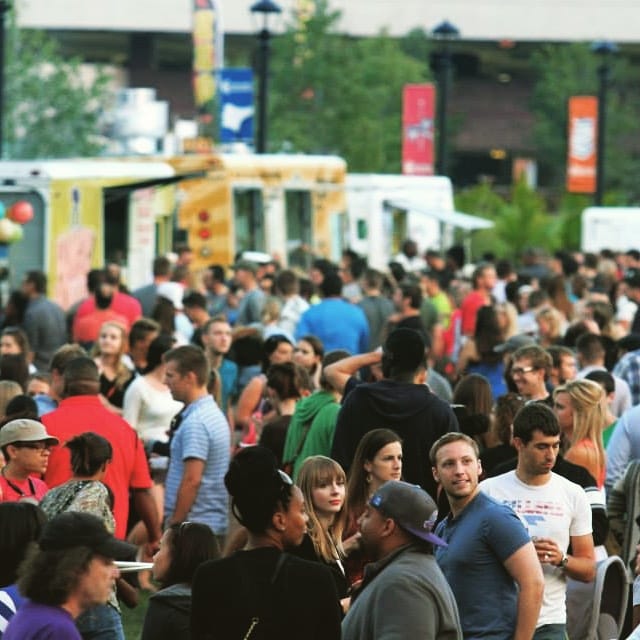 While there’s a lot of uncertainty in the world right now, and the Columbus food scene has been particularly hard hit, there’s a glimmer of light for us to look forward to this summer.

The Columbus Food Truck Festival is returning in 2022.

Event organizer Mike Gallicchio told 614now that the popular event will take place Aug. 19-21. Tickets are available now, and can be purchased here. The Columbus Food Truck Festival will cost $5 for admission an single day, or $10 for a three-day pass. Parking is available on site, but it will be limited.

Gallichio said the event would ideally be held in downtown Columbus, which could become the festival’s venue as early as next year, but in 2022 it will take place at the Franklin County Fairgrounds, located at 4100 Columbia St. in Hilliard.

“There’s a lot of excitement around the festival every year, and we’re really looking forward to it,” he said of the Food Truck Festival, which features 60 trucks, live music and even local crafts and artisans. “People can try a lot of the food they wouldn’t normally get the chance to try. It’s your one-day smorgasbord.”