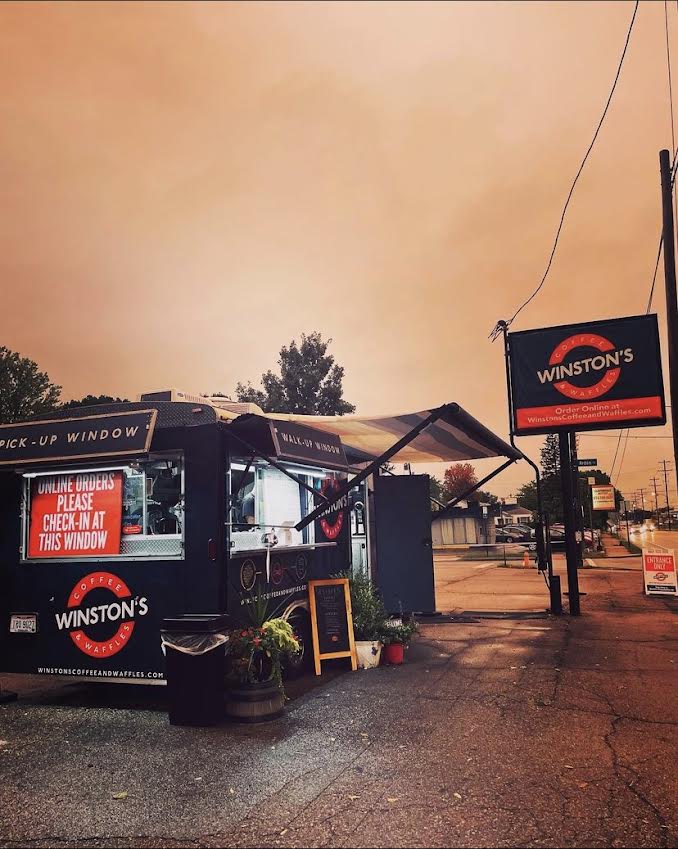 How one Westerville bakery makes the simplest, and arguably best, pumpkin pies in town

The Trolley District has secured its breakfast vendor.

Winstons Coffee & Waffles—a Columbus food truck known for serving coffee and inventive waffles that are both sweet and savory—is opening a vendor space in the East Market, the 40,000 square-foot centerpiece of the East Side’s Trolley District development, which is scheduled to open later this year.

For a full list of vendors and more details about the East Market, check out our previous coverage here.

“The vision I always had a for Winston’s was for us to have our own space. We want to be a place where people can come and gather,” said Winston’s owner Steve Elshoff. “So this is a big step toward that.”

And he’s not the only who’s excited about the move, either.

“We had a vision for a breakfast spot from the very beginning of our vendor search. Somewhere that our neighbors could stop in and grab their morning coffee and some breakfast to take with them, or set up a work-station and stay for a while,” said East Market Director of Operations Aubrey Stevens. “We are so excited to finally announce Winston’s taking that spot.”

According to Stevens, while all East Market vendors were originally scheduled to open at 11 a.m., the addition of Winston’s means the forthcoming marketplace will open for breakfast at 7:30 a.m.

If you like this, read: You don’t need cutlery for this new Columbus breakfast outfit