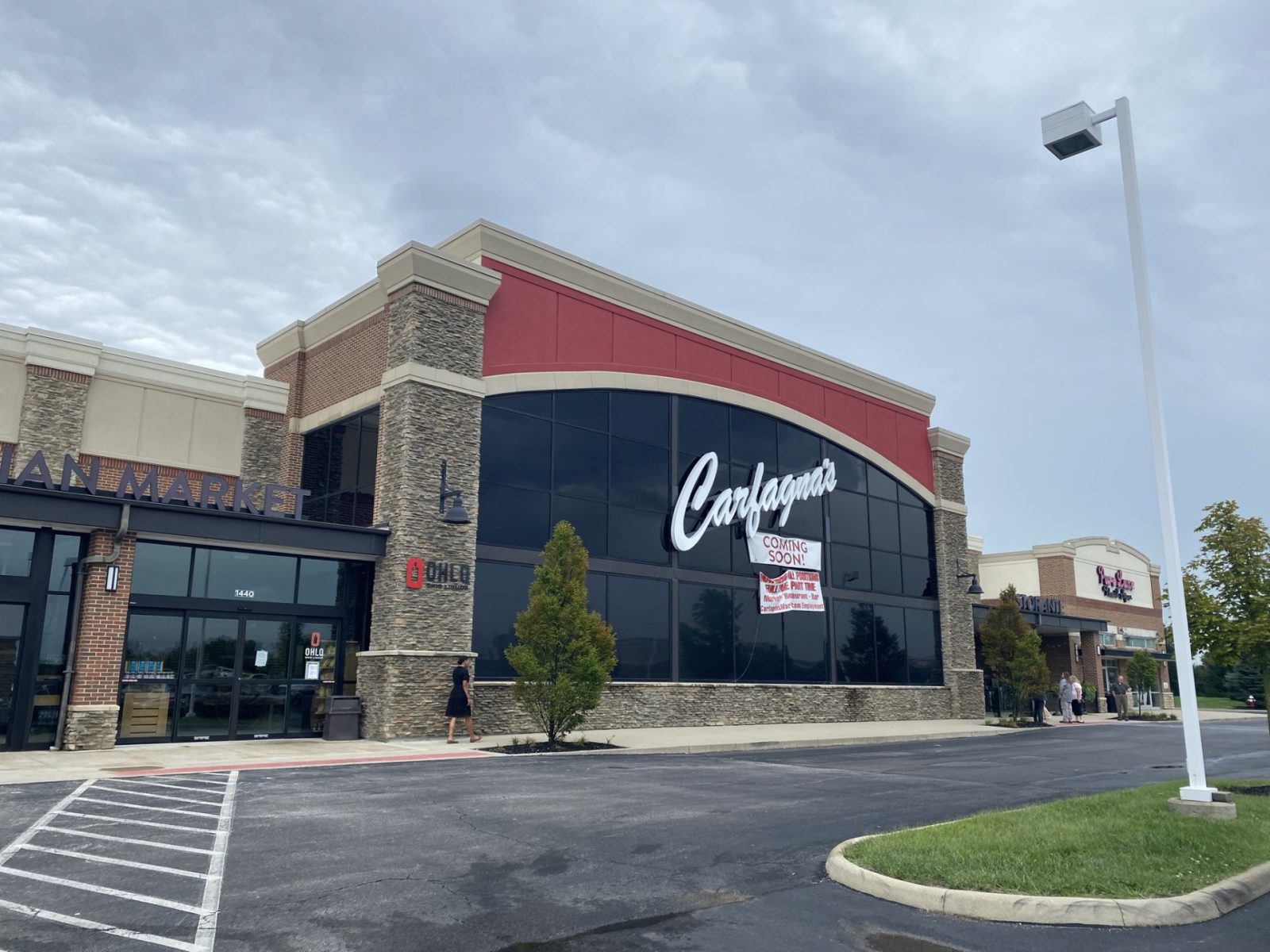 It’s been a year for Columbus restaurants.

While we mean that in the literal sense—as in, the Earth has nearly completed another orbit around the sun—we also mean it rhetorically, because we saw a lot happen in 2021.

We couldn’t possibly hit everything noteworthy, but we’ve put together some of the most interesting and impactful stories so you can look back on the year that’s almost in the books.

Last spring, the wildly popular Pennsylvania-based convenience store chain (complete with an eclectic grab-and-go hot food menu) opened its first local store in Delaware. Since then, a flurry of activity has brought a handful of new Sheetz locations to Columbus, with even more on the way.

Tee Jay’s Country Place, one of the city’s most iconic eateries, relocated from its Clintonville location in early 2021. And while the diner wished its community the best via its massive marquee signage, vandals took matters into their own hands, and rewrote the message. Here’s how it ended up:

This one didn’t get as much attention as some other stories on our list, but we sure think it should have. Sad Pies, a pizza concept that launched last year from the minds behind Pirate Pierogi, was themed entirely around early 2000’s emo music, and even enjoyed its own viral moment.

After much anticipation, the new Polaris location of Carfagna’s is now open, and it more than lives up to its massive billing. The new spot features everything from an in-store cafe and restaurant to a high-end bottle shop for wine, cheesemonger, pasta-making station, and even on on-site classrooms.

Earlier this month, a pair of Columbus food trucks, La Pablonita and Caribe Sur, were stolen in the ealry hours of the morning. Both were found later, but only after being stripped of important parts. The owner of a third truck in the area of the thefts, Winston’s Coffee & Waffles, believes his outfit was nearly stolen the same night as well.

Speaking of theft, Columbus eateries experienced a good bit of it in 2021. Most notably, beginning at the end of October, a spate of similar break-ins swept through the city, where glass doors or windows in Grandview, Upper Arlington, Clintonville and Worthington establishments were shattered, and cash or goods inside were stolen.

Year of the DORA

Throughout the state of Ohio this year, designated outdoor refreshment areas, or DORAs, began popping up, allowing patrons to carry open alcoholic drinks within specific parameters. DORAs have come to the Arena District (for Crew, Clippers, and Blue Jackets games), and to a plethora of nearby communities like Westerville, Dublin, and many more.

Hell, and The Crust, are both real

The Crust, a new pizza ghost kitchen from The Crest, launched a Clintonville billboard that looked nearly identical to the The now-famous “Hell is Real” Highway billboard this fall. With a similar color scheme and font, the clever remake—which is currently still standing—reads “Crust is Real”.

If you like this, read: New restaurant offering “soul food made with love” now open